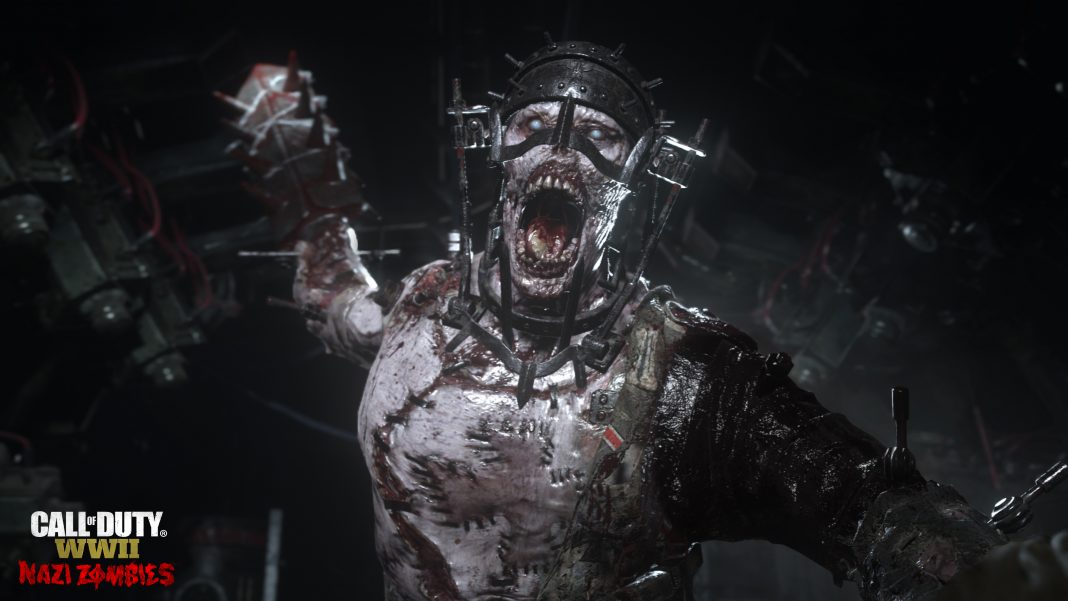 Call of Duty: WWII – Nazi Zombies is a terrifying experience of new cooperative zombies that transports players to a maze of hidden experiments and monstrous creations set in World War II. The story unfolds when an international team reveals a malevolent plot directed by the Axis Powers to take advantage of the unimaginable occult forces and creates an invincible army of undead. With the voices and appearances of David Tennant (Doctor Who, Broadchurch), Elodie Yung (GI Joe: Retaliation, Daredevil), Katheryn Winnick (Vikings, The Dark Tower), Udo Kier (Blade, Melancholia) and Ving Rhames (Mission Impossible – Rogue Nation).

The panel was organized by Greg Miller, co-founder of Kinda Funny Games and featured the cast and developers of the Sledgehammer Games team. Panelists got an exclusive look at all the new zombie sequences, plus a look behind the scenes of the new co-op mode.

The title is published by Activision Publishing, Inc., a subsidiary of Activision Blizzard (Nasdaq: ATVI), and developed by Sledgehammer Games Of Ocean with additional development support from Raven Software. 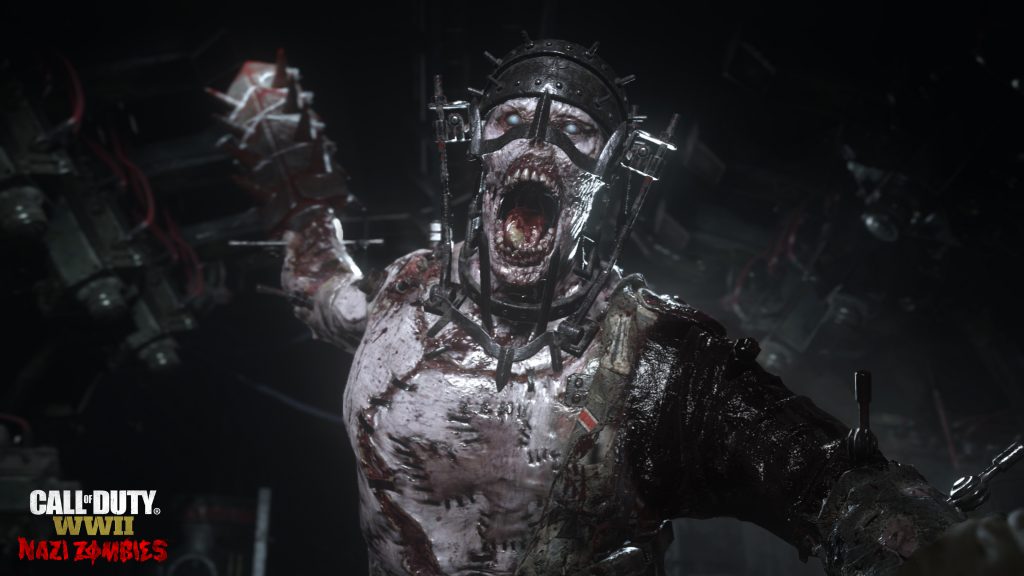 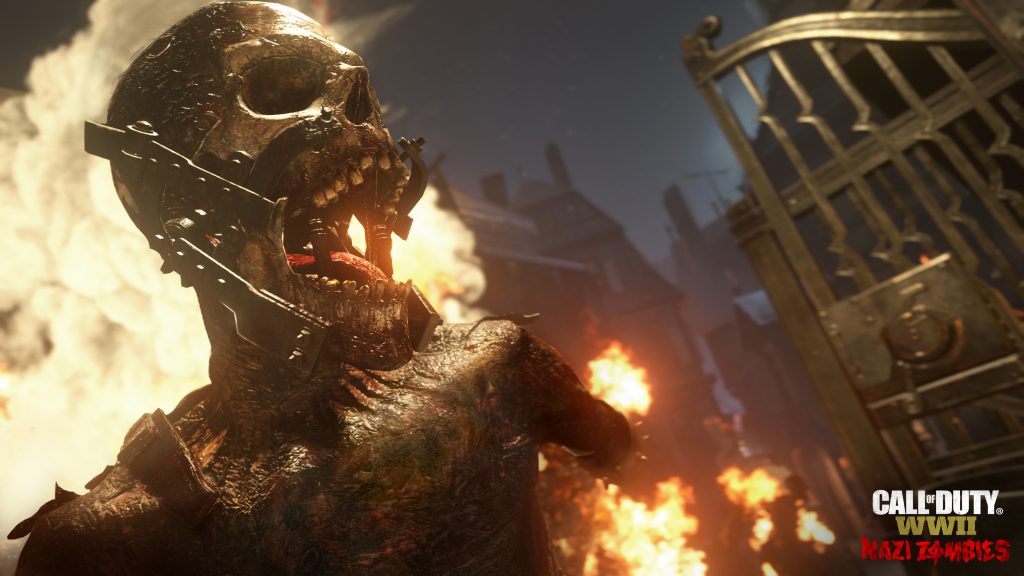 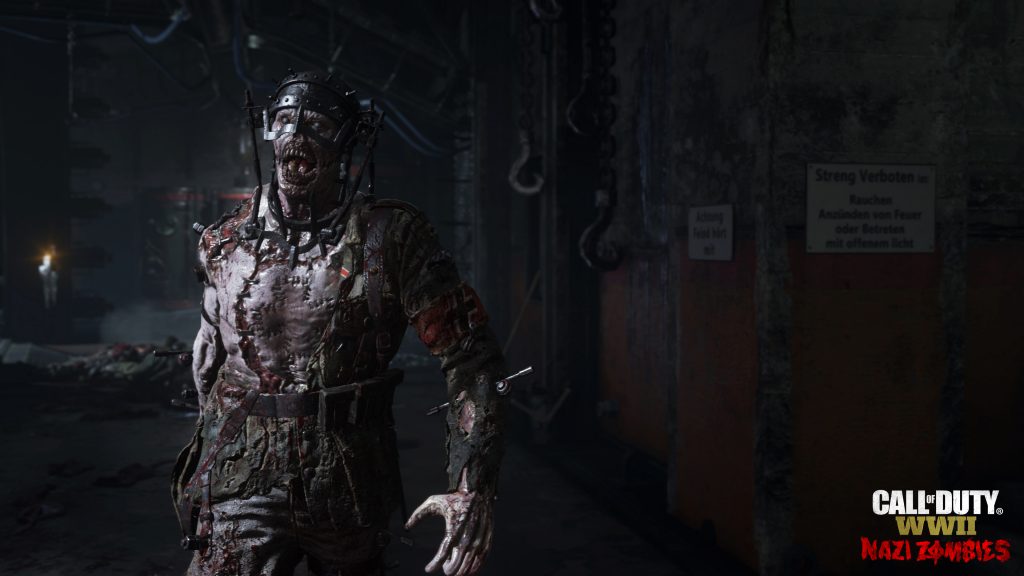 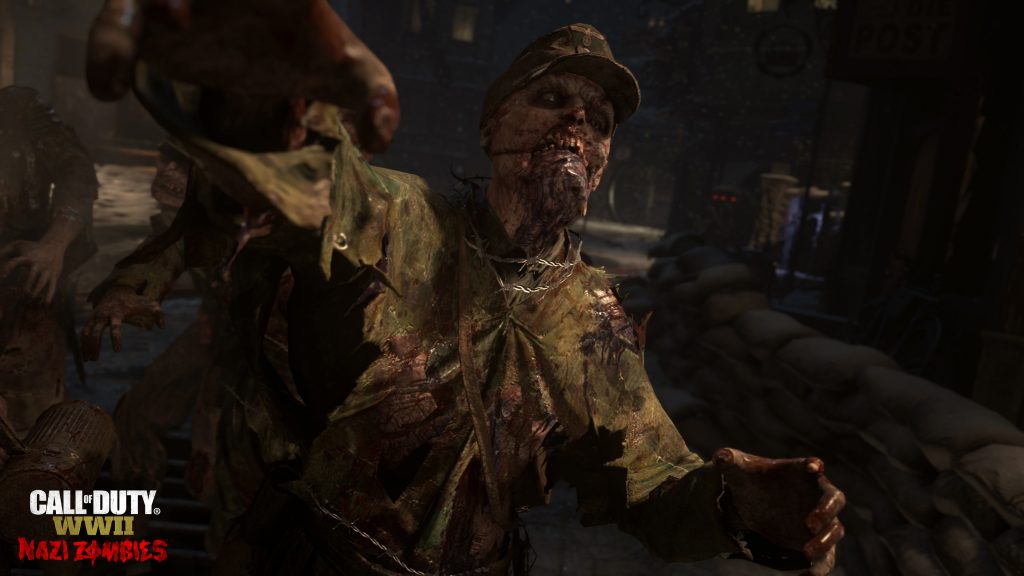