Home Games Call of Duty: Modern Warfare 2 Remastered blocked in Russia; due to... 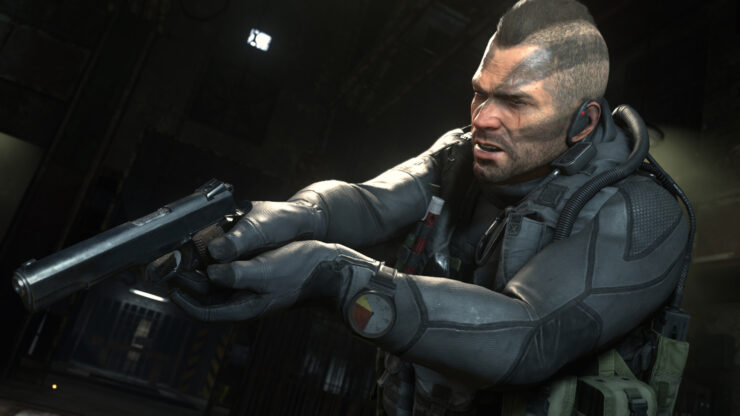 Call of Duty: Modern Warfare 2 Remastered will not hit the Russian PlayStation Store. The game was blocked by the native branch of Sony, which is probably caused by the controversial mission No Russian.

Call of Duty: Modern Warfare 2 Remastered hit PlayStation 4 yesterday. The title received a new texture resolution, modernized animations, improved sound and a few other improvements, which certainly liked by the fans. But new changes on the PS4 version will not be experienced by all players, because the local Sony branch refused to release the game in the PlayStation Store .

The decision was announced on the official Russian twitter account of the production. The post did not fail to mention that the production contains only fictitious content and reflects the plot of the original from 2009. This suggests that the reason why CoD: Modern Warfare 2 Campaign Remastered was blocked in Russia due to its controversial mission No Russian in which we play the role of a secret CIA agent who participates in the massacre at Moscow airport, wanting to win the trust of Russian terrorists.

At the same time, players received assurance that the PC and Xbox One Call of Duty: Modern Warfare 2 Remastered version will appear in Russia as planned, in a month.