Home Games Call of Duty: Mobile can be played for free on PC from... 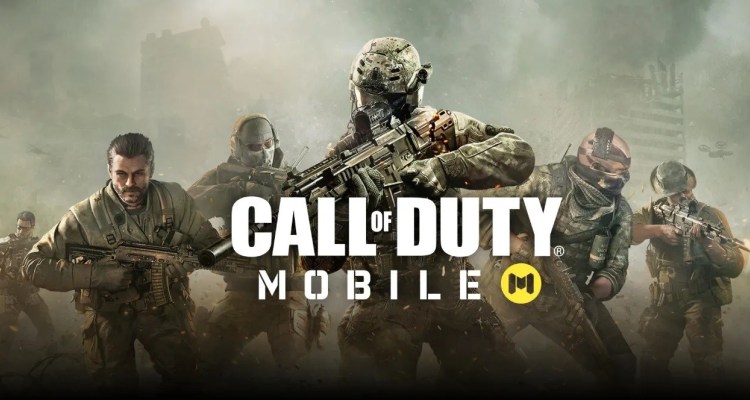 Along with its official premiere on iOS and Android, GameLoop announced that the Mobile version of Call of Duty, can be played on PC with keyboard and mouse, in addition to a wider Field of View (FOV), from 1st October. Those interested in downloading the GameLoop client can do so at this link.

Activision, in collaboration with Tencent will launch Call of Duty: Mobile on October 1 in all countries where Google Play and App Store are compatible, with the exceptions of China, Vietnam and Belgium. The new game is the ultimate first-person action experience that offers maps, modes, weapons and favorite characters of Call of Duty fans, including the Modern Warfare and Black Ops series, in a single mobile package . Call of Duty: Mobile, developed by Tencent’s award-winning Timi studio and published by Activision is free for Android, iOS and PC devices through Gameloop’s client.

In multiplayer mode, players will experience the fluid first-person combat of Call of Duty, fighting face-to-face in fan favorite modes such as Team Deathmatch, Search and Destroy and Free-For-All, on iconic maps like Nuketown, Crash, Hijacked and more. Along the way, players will rise to win and unlock classic Call of Duty characters such as John «Soap» MacTavish and Simon «Ghost» Riley from the Modern Warfare series, as well as Alex Mason from the Black Ops series. Weapons, skills and additional equipment to equip and customize are also available to players for the best Call of Duty experience.

Battle Royale mode is a unique version of the genre within the Call of Duty universe, specifically built and adapted for mobile version of the game. Up to 100 players will fight for survival on a map designed exclusively for the mobile title with locations throughout the Call of Duty franchise in solos, duos or teams of four. Players can fight for land, sea and air with vehicles that include an ATV, a helicopter and a tactical raft, while they find and equip items and weapons that cover the series.