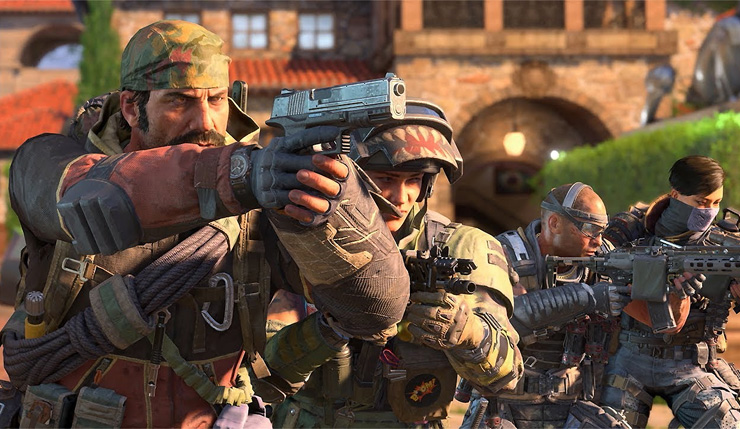 One of the most anticipated shooter of this year, Call of Duty Black Ops 4 is all set for launch in next few days and as we get closer to the game’s launch, the developers revealed some new information regarding pre-load option on PC and game’s Battle Royale mode.

A few hours ago, Treyarch announced that those players who pre-ordered Call of Duty: Black Ops 4 for PC can start the pre-loading from Tuesday, October 9th through Battle.net. Whereas the game is scheduled for launch on Friday, October 12th, so this three-day gap should benefit the players in starting the game once it launches.

Apart from the pre-load option, the game’s battle royale mode ‘Blackout’ will be capped at 120 fps when the game launches next week, whereas the Zombies and Multiplayer modes will be running at uncapped fps. According to them, “This is the right plan to ensure a smooth, playable game for the whole community out of the gate.”

The developers wants to monitor stability in the beginning and will increase it to 144 fps if the servers appears to be more stable. Once the game performance appears to be smooth and stable, they will remove the fps cap “within the first few days.”

Treyarch took subreddit to announce the news and also thanked the players for their feedback on the beta and also ensured that “we still want to roll things out carefully.”

Call of Duty Black Ops 4 is scheduled for launch on October 12, 2018 for PC, PS4 and Xbox One. Stay tuned for more updates! 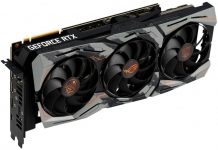