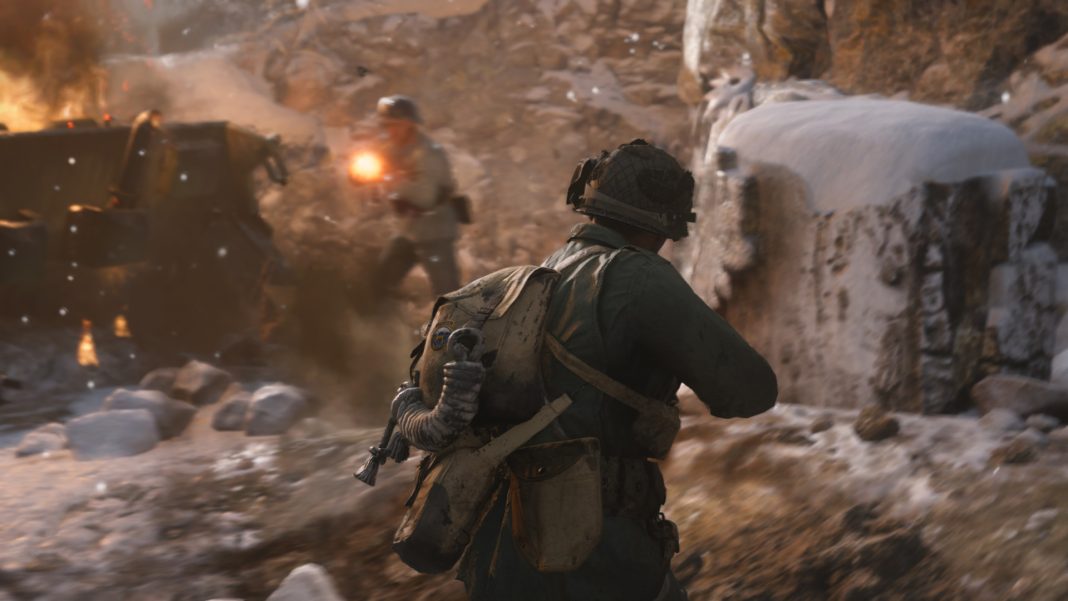 If you want to enjoy the open beta of Call of Duty: WWII, do not waste your time, because from Steam you can start to pre-load the game. Regarding the PC version of the game, the open beta will already support monitors with native 4K resolutions, ultra-wide monitors, monitors with NVIDIA G-Sync technology, monitors up to 240 Hz, you can adjust the FOV, the framerates and much more. The multi-monitor configuration and the HDR will not be available until the final version.

In order to enjoy the game, you need something as simple as an Intel Core i3-3225 @ 3.30 GHz coupled with 8 GB of RAM next to an NVIDIA GeForce GTX 660 or an AMD Radeon HD 7850 along with 25 GB of available space in the hard disk or SSD, and all executed under the Windows 7 64-bit operating system.

Here’s a look at what you’ll expect in the Open Beta on PC: