Home Games Buy The Last Of Us Remastered For About $10

The Last of Us is is among one of the best survival, horror game developed by Naughty Dog exclusively for Sony PlayStation 3. The game was released back in 2013 on PlayStation 3 and after that, remastered version for the game was also released for better graphics only for PS4 owners.

The game received great reviews from users and critics also because of amazing story and gameplay. Online shopping website Newegg is currently offering this game at lower price and giving one more chance to new PlayStation 4 owners who recently bought PS4 and never played this amazing game. The cost price listed on the website is $11.99 (with shipping).

The Last of Us Remastered was released on July 29, 2014, only for PS4. The Remastered version comes with all the DLC released for this game. Stay tuned for more! 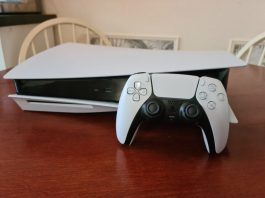 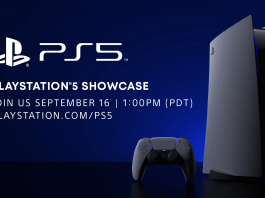