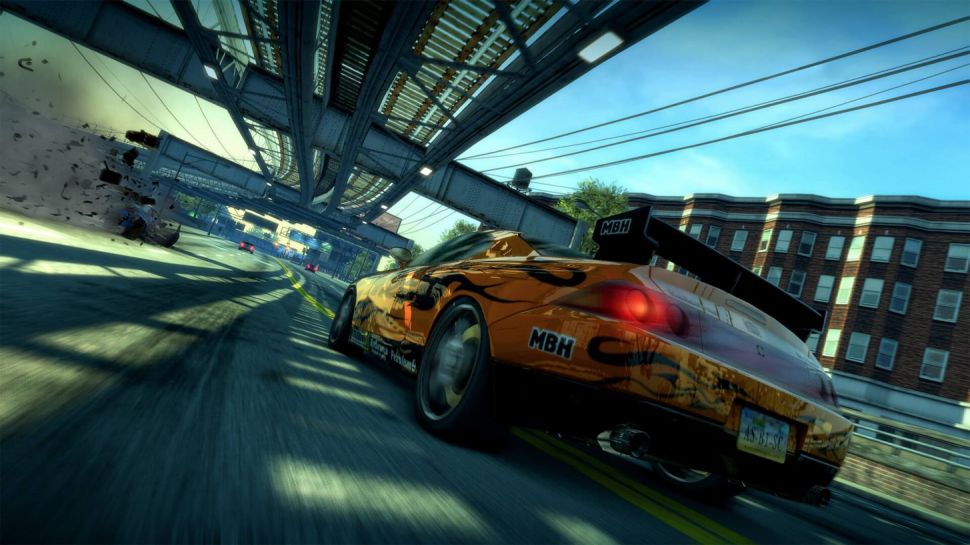 Criterion Games worked on the enhanced version of its famous racing game Burnout Paradise Remastered which is now announced for PC with a release date of Tuesday, August 21st.

The Burnout Paradise Remastered was released on the current-gen consoles back in February this year, while PC players had to wait for another six months to get their hands on one of the most loved game of its time.

The PC edition of Burnout Paradise Remastered is now available on Origin Access and Premier, and will be available for the rest of you Burners to buy on August 21st!

The game received mostly positive reviews when it was launched earlier this year, and since the PC version is about six months late, we can expect some improvements in the game’s visuals as compared to the console version.

Remastered edition includes the base game along with eight add-on packs and hi-res texture pack with 4K support and visual enhancements. Those who already own the original game will be getting 75% discount from the original retail price.

The game is due on PC next Tuesday! Stay tuned for more updates!