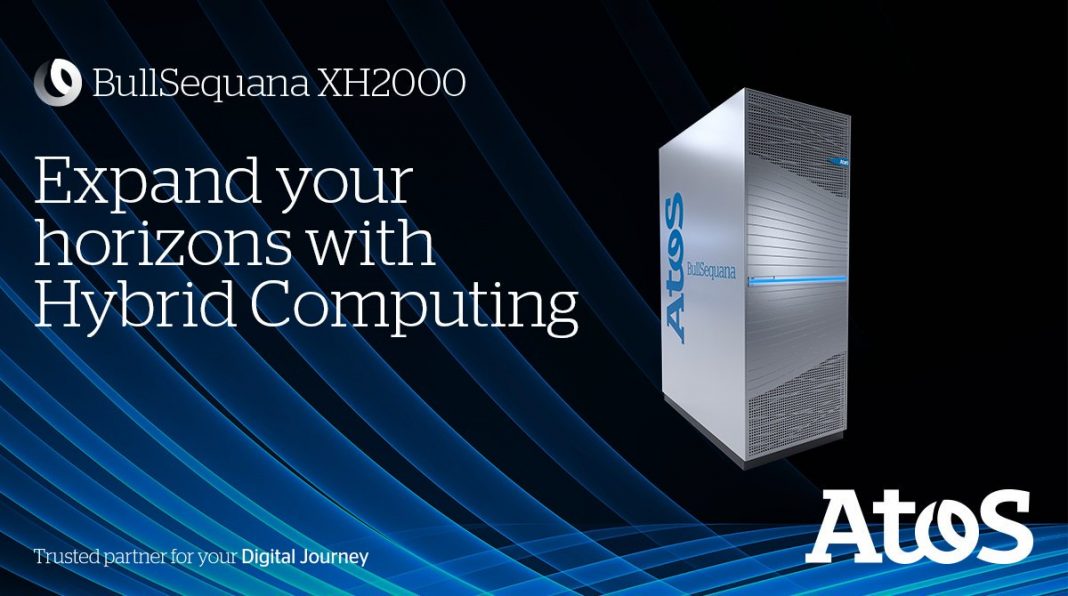 In the world of servers and data centers, AMD with its EPYC processors ‘Rome’ is stealing the market from Intel, but where it is really breaking into the market, and where Intel is not able to compete in the short term is in the world of supercomputers, knowing today that the company will give life to BullSequana XH2000 equipped with AMD Zen2 processors. While its more economical variant BullSequana X400 is equipped with an Intel Cascade Lake Xeon processor (with 96GB RAM and 1.5TB of capacity).

BullSequana XH2000 will be ready by spring 2020, and will go to the Finnish IT Center for Science (CSC), it will include 200,000 AMD Zen2 cores @ 7nm or put another way, in its interior we will find 3,125 AMD EPYC ‘Rome’ processors of 64 cores each. Each processor will be backed by 256 GB of RAM, and 8 Petabytes of storage in Luster format promising a computational performance of up to 6.4 Petaflops, not bad with respect to the 2.5 Petaflops of the variant with Intel despite having 320 Nvidia V100 graphics cards.

Both new Supercomputers will will be used by numerous agencies and universities in multiple studies, such as astrophysics, drug development, nano-science and research in Artificial Intelligence. All this said, getting a performance like this is not cheap either, since Finland has invested 37 million euros to update its high performance computing infrastructure.