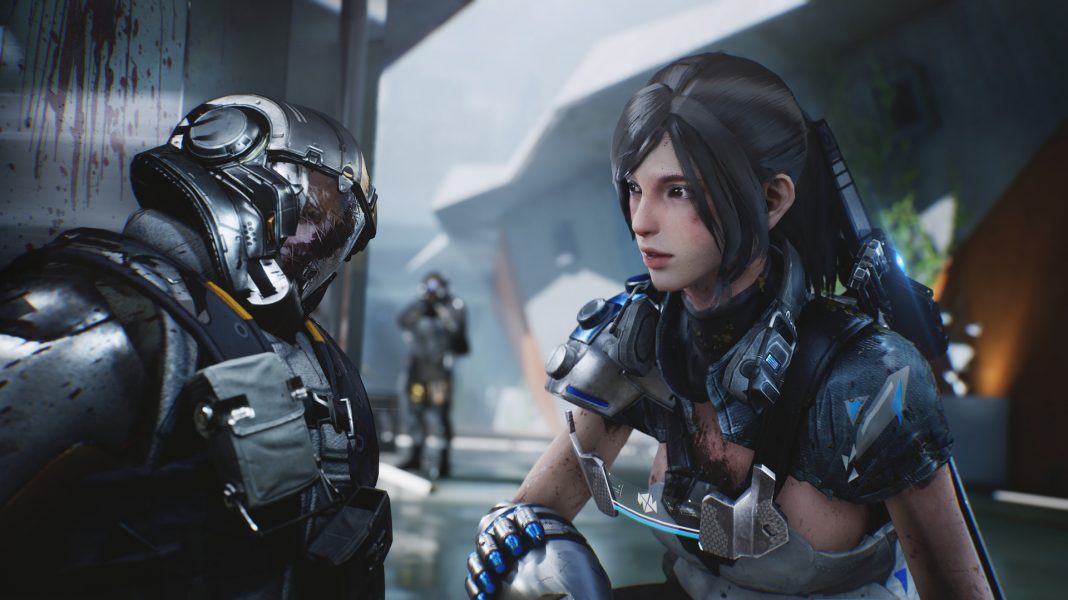 This first-person shooter became known as it had been developed by a single person, Zeng Xiancheng, and if that wasn’t enough, earlier this year it updated the game to add RayTracing and DLSS support. Seeing how only a person with limited resources has achieved something like this, he is very disappointed with the latest titles that we have seen in the market, and we have a clear recent example in the Halo Infinite, which at a visual level is inferior in all aspects despite that behind the game is Microsoft itself.

Bright Memory: Infinite will be free for all Steam users who have purchased the original game which is worth just 6.55 euros and has “very positive” overall ratings.