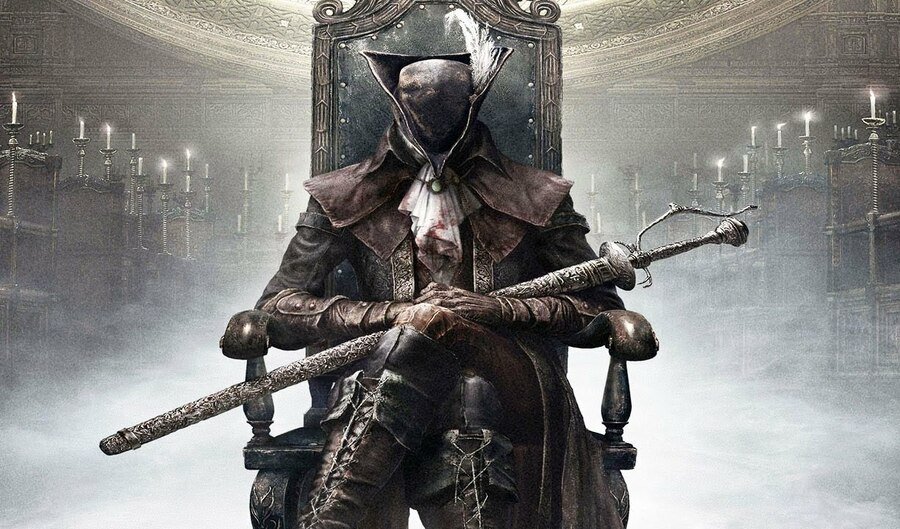 A few days ago, the site Respawn First had published a rumor about the arrival of the acclaimed FROM Software RPG Bloodborne on the PC platform. The news was unconvincing and somewhat ambiguous, which is why it wasn’t taken very seriously beyond the fact that many rumors generally start flowing – as happened with Horizon: Zero Dawn PC port.

Now, the Twitter accounts of Wario64 and Sloth Mom, claim that the PlayStation 4 classic released in 2015 will indeed launch on PC.

Wario64, a renowned industry insider, commented in his tweet: “You can play Bloodborne on PC using PS Now … or wait a little longer.”

You can play Bloodborne on PC with PS Now…or wait a little longer https://t.co/oDIc1tq2sf

Sloth Mom comments that the PC version is real (he has confirmed it with a trusted source) and that he has great faith in the studio that is developing the port.

This started as a shitpost to get some attention for charities and bail funds, but haha, wow!

The confirmations do not end there, since the forum moderator ResetEra Jawmuncher, also states that the rumors are real and has not closed the thread on the subject, contrary to what happened with the thread on the previous rumor that we mentioned at the beginning of the note.

With so many sources – some more important than others – claiming that the rumor is true, it seems that the 2015 classic, considered one of the best RPGs of this generation will finally be playable in 4K at 60 FPS, without slowdowns or chromatic aberration (something that has been very annoying to those who played the game). A PC release of Bloodborne would not be a surprise at this point considering PS4 console titles Death Stranding and Horizon Zero Dawn are heading to the platform.