Good news for those haven’t purchased Overwatch yet and want to try the game as the developer Blizzard has announced a free weekend on PC, PS4 and Xbox One.

Overwatch will be going free from Thursday August 23rd at 11:00 A.M PDT till Monday August 27th at 11:59 P.M PDT. The free weekend period will include all the 18 maps, all the 28 heroes from game’s roster, whereas the game modes will be Quick Play, Custom Games, Play vs A.I and the Arcade.

Interestingly, pre-loading option has been available for PS4 and Xbox One users so they can start playing the game once the free weekend time starts but the PC players will have to wait until August 23rd. Console users will need valid PS Plus and Xbox Live membership to play the game and it must be noted that Overwatch doesn’t support cross-platform play.

It is still one of the most popular team-based online game available today and the developers have been adding new content in terms of heroes and maps. New reports suggest that Blizzard will announce new content for the game during Gamescom next week.

Overwatch is now available on PC, PS4 and Xbox One. Stay tuned for more updates! 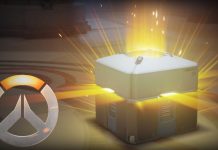 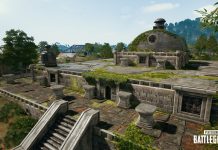