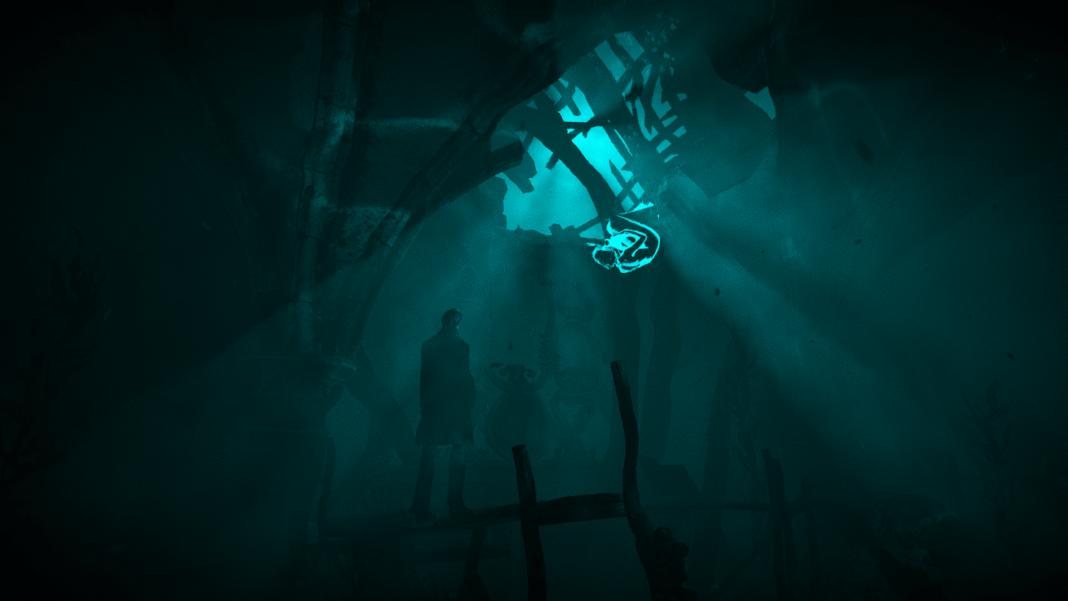 KING Art Games have announced a new horror-adventure game entitled as Black Mirror which will be released later in November this year.

Black Mirror is a reboot of previous horror game known as ‘The Black Mirror’ which was released back in 2004 by Future Games. It was later turned into a a series when two more titles were released later on. However, this one will be the reboot version of the first installment, with THQ Nordic as producer and publisher.

The publisher confirms that there will be more exploration and better gameplay experience. As per them, the game “retains the strengths of the original games and gives us more room to explore fresh possibilities in terms of gameplay”

The story revolves around a family in Scotland of 1926 who will discover secrets and mysteries related to their house. The reboot however, contains a new story as compared with the original game while there will be many graphical enhancements. Check out the announcement trailer below;

The description reads; “Scotland, 1926. Following the death of his father, David Gordon visits his ancestral home for the first time in his life. A life that is soon threatened by the dark secrets that claimed the sanity of many Gordons before him. Blood is not always thicker than water.”

The game will be released on November 28th for PC, PS4 and Xbox One. Stay tuned for more updates!