Microsoft company founder as well as ex- Chief executive officer Bill Gates disclosed his worries over artificial intelligence in his latest Reddit Ask Me Anything session.

The worries of Gates are just like the ones earlier shared by Elon Musk, the founder and CEO of Tesla Motors and SpaceX, and also Stephen Hawking, the famous theoretical physicist.

All of the three geniuses have shared phobia in the probability of artificial intelligence in the future perhaps posing as an unsafe threat to the existence of humanity.

In the Reddit AMA session, in which members of the popular online forum inquire guest celebs almost whatever they desire, Gates echoed the worries of Musk and Hawking that the circumstances unfolding in science fiction movies like the Terminator could turn out to be reality if the threat of artificial intelligence is undertaken lightly.

Gates have written that the few decades after the release of machines with artificial intelligence is going to be the crucial time period, as intelligence might have established to be adequate enough to profess as a hazard to mankind.

“I agree with Elon Musk and some others on this and don’t understand why some people are not concerned,” Gates ended his post. 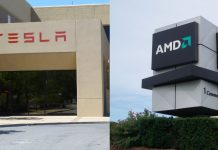 Tesla Motor is developing an Artificial Intelligence chip with AMD 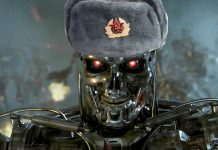