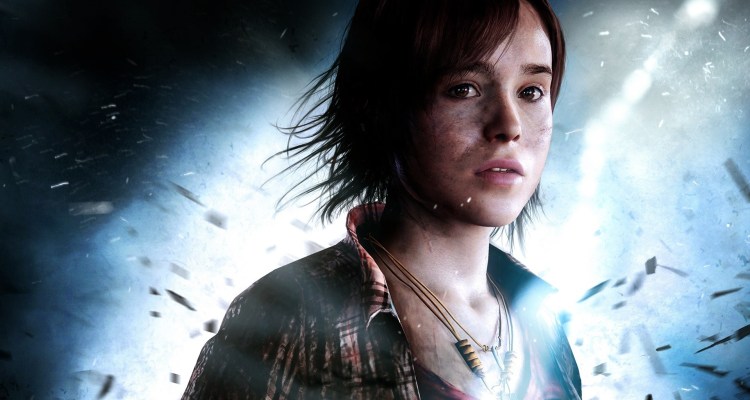 Quantic Dream today announced the availability of the Beyond: Two Souls demo on PC via Epic Games Store, which gives you access to a one-hour experience in the life of Jodie Holmes.

Play two episodes: The Experiment, in which you’ll see the powerful and frightening connection of the young Jodie with the supernatural entity, and Hunt, where you will join an adult Jodie who flees from the CIA in an exciting sequence that you do not want to let go.

A unique psychological thriller of action with the performances of Hollywood stars Ellen Page and Willem Dafoe, Beyond: Two Souls will take you on an exciting journey around the world as you embody the unusual life of Jodie Holmes.
Jodie is different, because she was born connected to a mysterious entity endowed with incredible powers.

Your actions will decide Jodie’s fate as she faces awesome challenges, dangers and a heart-wrenching loss during the journey to uncover the truth about her identity.

The full game will be released on July 22, includes impressive graphics in 4K resolution, 60 FPS and Ultra-Widescreen (21: 9) support.