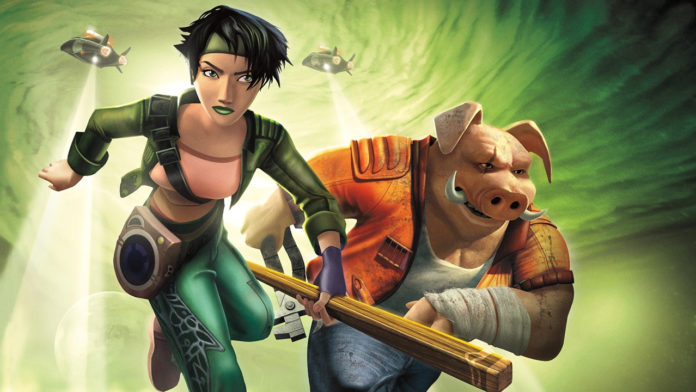 While celebrating its 30th anniversary back in June this year, Ubisoft announced that it will be giving away a game every month from June through December this year. Starting with the Prince of Persia: The Sands of Time in June, the developer announced that Beyond Good and Evil will be this month’s free game on the Uplay.

Created by Michel Ancel in 2003, Beyond Good & Evil is a third-person action game where the story revolves around a young photojournalist named as Jade, who explores the world of aliens. According to the Ubisoft, Beyond Good and Evil is one great game in the company’s history, though it wasn’t a huge success for the studio, yet it is one of the most beloved game among our community, and maybe that’s the reason why the studio confirmed that the game creator Michel Ancel along with Ubisoft Montpellier for the Beyond Good and Evil 2.

Ubisoft released an enhanced version of the game for PC, PlayStation 3 and Xbox 360 in 2011. The game will available for free until mid November, when a new Ubisoft game will be available for free. Last month, The Crew was made available to download free, and just like other games, the users needed an Uplay account and then jump to the Ubisoft’s Club page to grab the game and start downloading it.

The game is now available for download for free. Stay tuned for more updates!