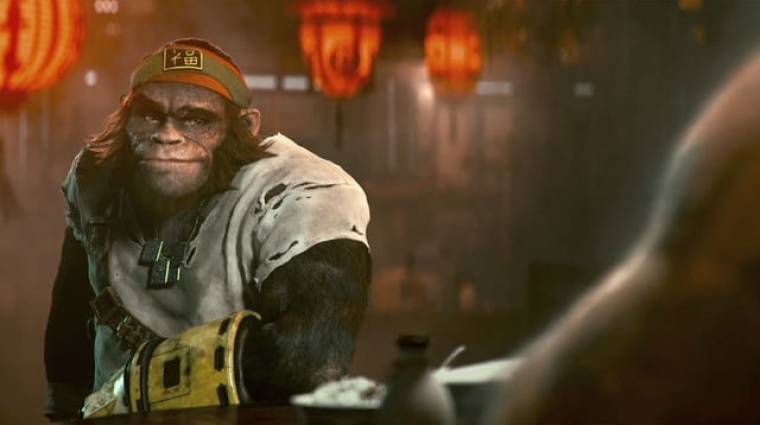 Ubisoft released a new video that shows us gameplay demo on what to be expected from Ubisoft’s beautiful and ambitious project Beyond Good and Evil 2. It seems that the game is well on its way, as you can see in a video published by the creative director Michel Ancel where he presents a technical demo.

In the video you can see some of the mechanics that the developer comments, such as the two levels of ships that we will use, the possibility of flying with the character and the scale of the world that they propose.

According to Ancel, players will also have the possibility to play with other online players, thanks to a system of connections without interruptions, something that we have heard many times in other games of the company.

The first thing that strikes us is the graphical section. In space, the solar system is generated procedurally, where all the planets will offer an immense scale accompanied by simulations of sunsets and sunrises, so that the illumination will be the least of the problems, and all with a large number of spacecraft that will serve us to travel to the universe and to fast travel inside the planets.

Ubisoft will launch what will be known as the Space Monkey Program, which is a program where community fans will gather to contribute to the development of the game, similar to what happens with Unreal Tournament since 2014. As expected, we still don’t have even a clue on its release date.