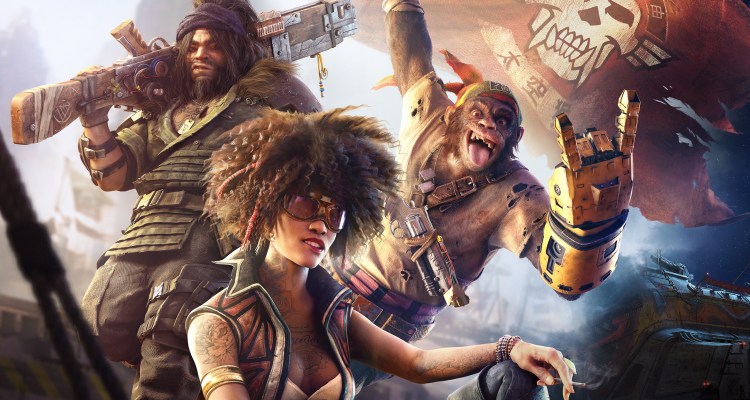 Although Michel Ancel had stated that Beyond Good and Evil 2 would not be present on the stage of E3 2017, but Ubisoft surprised us and announced the prequel to the spiritual successor of one of the most beloved games in the industry.

Beyond Good and Evil 2 – Conceptual Art Images and Trailer

Michel Ancel, creator of the original version of Beyond Good and Evil and Director of BG & E2, took the stage during the Ubisoft press conference to share  the vision of the new universe, as well as giving fans the opportunity to participate in Them during their development.

“We know that the expectations of fans around Beyond Good and Evil 2 are huge, which is why we first wanted to make sure we had the concept and technology that will amaze the players. I’m incredibly grateful to Ubisoft and the fans for giving us the time and confidence to do it right. We are creating a science fiction novel, a game where players fight for freedom alongside unforgettable characters, as well as having the opportunity to explore an amazing and vast solar system, all while capturing the spirit of Beyond Good and Evil, ”  said Michel Ancel, Creative Director.

Beyond Good and Evil 2 is currently under development by Ubisoft Montpellier, it places the players in System 3, a solar system that is at the center of an interstellar colonization and commerce of the Milky Way, Contextualized in the XXIV Century. As private companies exploit hybrid slaves for resource domination, System 3 colonialists struggle to survive and to give meaning to their existence by interweaving the various legacies of the old Earth, beginning a new age of piracy in space.

In this action adventure you can play individually or with your friends, where everyone can take part in this intense drama located throughout the planetary system 3, moons and space.

Fans who want to participate in the creation of BG & E2 can join the Space Monkey program, which is a new Ubisoft Montpellier initiative that will connect players directly with their team of developers. Players will be able to share their ideas and feedback, as well as opportunities to participate in the development of the game. Below you can see conceptual art images of the game. 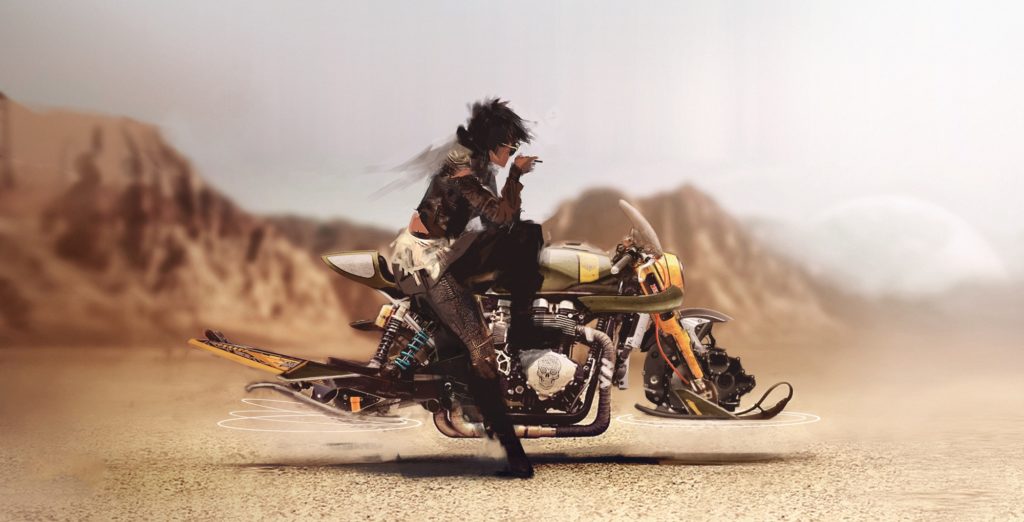 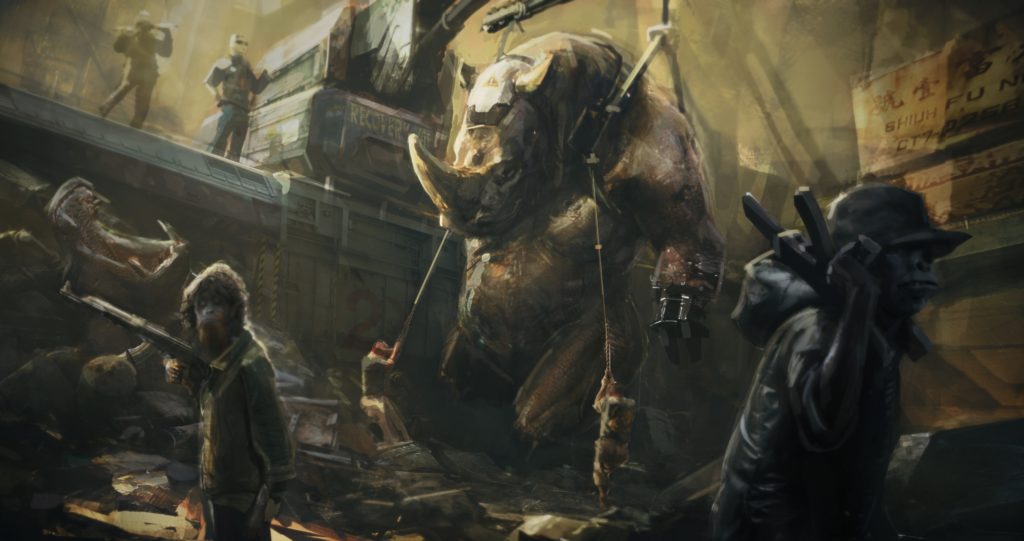