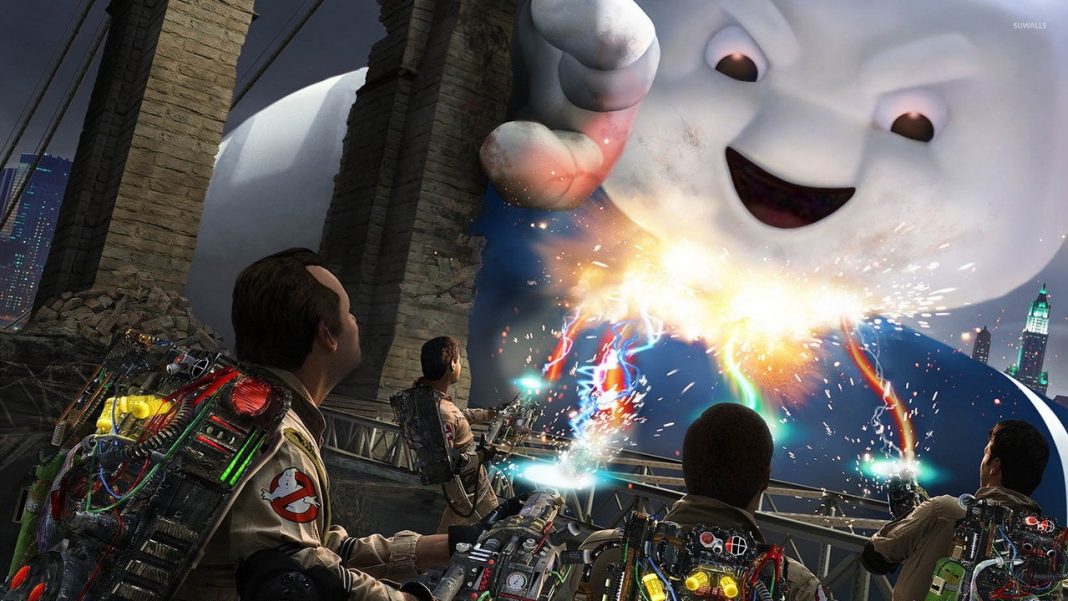 If you could travel back in time to meet the developers of early video games like Pong, the game-makers would surely be in awe when you describe how far video games have come in the last few decades. But if you have yet to find a way to create a time machine, you can instead play some of the very best time travel video games.

Prince of Persia: The Sands of Time

The second game in the Command & Conquer series begins with Albert Einstein preparing to travel back in spacetime. After he successfully activates his time machine, Einstein finds himself meeting a young Adolf Hitler in 1920s Germany. Once Einstein shakes Hitler’s hand, the dictator is erased from history. The Soviet Union, China, and Europe then battle it out for domination.  Command & Conquer: Red Alert is an exciting real-time strategy video game that is still as much fun to play today as it was on its release in 1996. 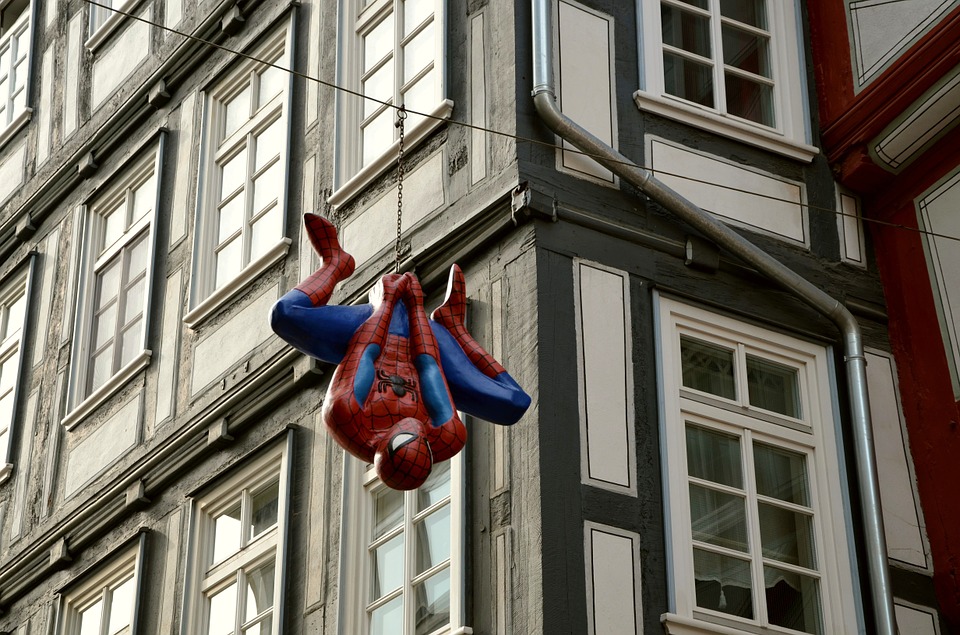 In the 2011 game Spider-Man: Edge of Time, everyone’s favorite arachnoid-human superhero meets another Spider-Man from the year 2099. The two Spider-Men discover the wormhole between their two timelines has created a quantum causality field. That means events at an earlier time impact the later period. So, you have to navigate your way through the game carefully as you battle against popular villains from the Spidey comic-book world to stop a future filled with sinister robots.

Doctor Who: The Eternity Clock

The most famous time-traveler from television, Dr. Who, has featured in loads of video games over the years, but 2012’s Doctor Who: The Eternity Clock is the best. Voiced by the 11th doctor Matt Smith, Dr. Who travels through different connected eras to battle some of the TV show’s most popular baddies, including the Cybermen and the Daleks. This side-scrolling platform game is a lot of fun, regardless of whether you’re a Dr. Who fan or not. Bit Whovians will simply adore playing Doctor Who: The Eternity Clock. Indeed, you may find you lose hours when you play the game in your own timeline.

Back to the Future: The Game

Is there anybody in the world who doesn’t like the iconic movie series Back to the Future? If you can’t get enough of Marty McFly and Doc Brown, check out this third-person graphic adventure game in which you get to take control of Marty. The game is split into five episodes, which are available on multiple gaming platforms. What makes this game so great is it feels very much like the films. That is helped by the fact that Michael J Fox and Christopher Lloyd, who played the parts of Marty and Doc Brown, allowed the developers of Back to the Future: The Game to use their likenesses. Furthermore, Christopher Lloyd actually reprises his role as Emmet Brown. And although the well-known actor AJ Locascio takes on the part of Marty McFly, Michael J Fox appears in the final episode to voice two cameos. The plot of the game involves the disappearance of Doc Brown. One day, the DeLorean time machine appears at the Doc’s house, after it was destroyed. Inside the DeLorean car is the Doc’s dog Einstein, who is carrying a recorded message from Doc Brown. It is then up to Marty and Einstein to travel back to 1932 to stop the Doc from being murdered.

Assassin’s Creed was originally a sequel of Prince of Persia

Horizon: Zero Dawn will be released on PC on August 7...