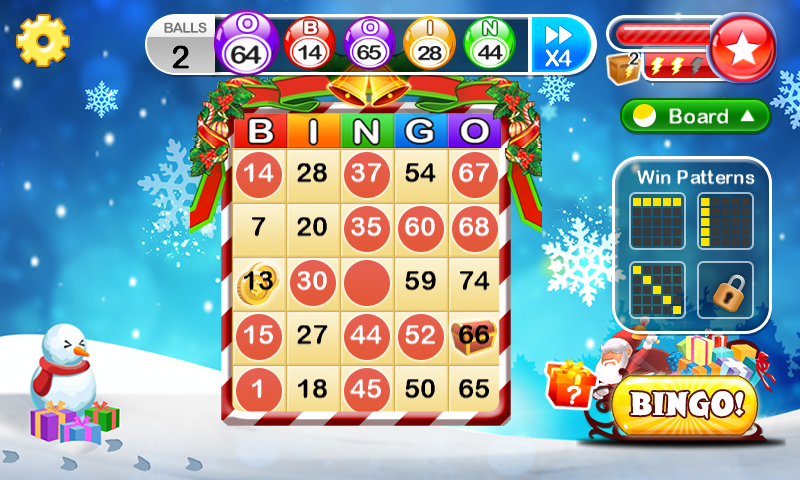 While there are countless bingo sites that you can choose to play, many being different in many ways, more and more have now started to develop their own app.

This has provided players with a more convenient way of playing bingo online, due to how easy it is to start playing immediately with just the click of a button.

While most do not have their own app, if you are unsure about where you can find bingo brands that have one for Android, iOS or both, the best ones can be found at bingosites.co.uk where you can also discover many other aspects of online bingo.

With that in mind though, below we have outlined just a few that you can find to get you started!

Arguably one of the most well known commercial bingo brands, the Gala Bingo app is available to download from both the iOS and Android store and it is clear that a lot of work has gone into making it the best that it can be.

Owned by Gala Coral Group, Gala was one of the first bingo brands and still have a number of traditional bingo halls dotted around the UK. Their native app though is clean, highly functional and easily accessible for all players.

Another popular bingo brand, this is a brainchild of the British newspaper tabloid, The Sun and has been around since 2006 when they capitalised on the emerging growth of online bingo and were able to use their own effective marketing channel to attract players.

It has come a long way in that time and the brand now has its own bingo app, available on Android and iOS devices. It essentially has everything that you could want for a bingo app, though it might not be for everyone due to its distinctive red and white branding.

Another brand that leveraged its own successful media company as an advertising platform to attract players, this was launched in 2003. Heart was initially a successful radio station and has since expanded via its popular bingo product. However, the app is only available on the iOS store though it is still very clean, highly functional and easy to use; especially for beginners.

One of the most instantly recognisable bingo brands, due to its catchy television campaigns, this has become significantly popular. Launched in 2005, it is owned by Cashcade; a company owned by online gambling giant Entain.

Their site alone has literally everything that you could want from a bingo experience, though they also have an app for bother Android and iOS devices. The user interface is both visually aesthetic and easy to navigate while there are games available on a regular basis.

Another popular bingo brand, this is owned by online gambling giant 888 Holdings. Established in 2007, it has gone from strength-to-strength and their own Andoird and iOS app, developed inhouse by 888’s B2B (Business-to-Business) division, Dragonfish has a lot to like about it. What is clear, that a lot of time and effort went into making sure that this was right for players and is updated on a regular basis.