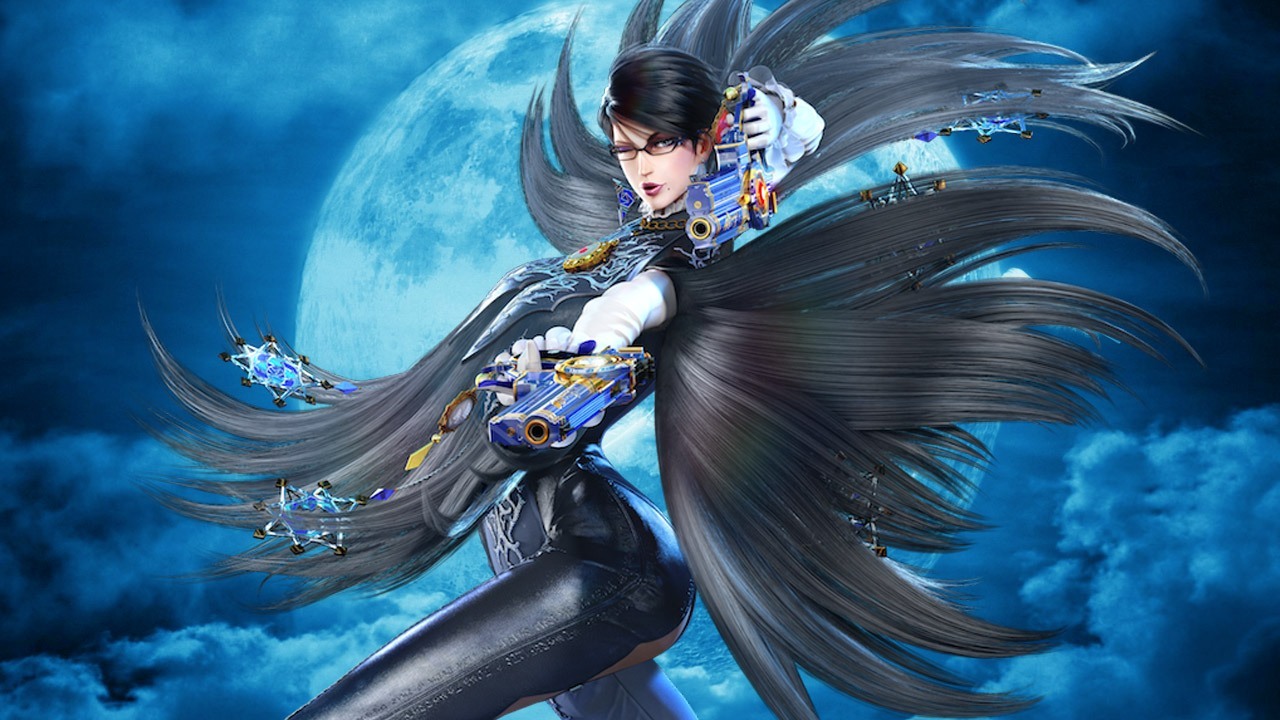 Bayonetta, a newly launched title by Platinum Games was released last week on PC and according to the data revealed by Steam Spy, the title has managed to sell over 100,000 copies.

It appears that the PC players are having a good time with the new action game Bayonetta and the title is performing very well in the market of PC gamers. Within just one week of its availability, the game managed to sell over 100,000 copies on Steam. The game was originally released for Xbox  360 and PS3 back in 2009 and still among the popular titles of this month.

With this great response, the PC players are in a hope that Platinum Games may port Vanquish for the PC platform as well. As per the data obtained from Steam Spy, around 102,120 copies of Bayonetta have been sold since last Tuesday, while the fans have been appraising the PC port for its well optimization. Now all eyes are on the PC port of Vanquish which is rumored for coming soon.

Despite its popular fan base, the PC port is reported facing some issues and bugs which needs to be addressed. One user named as Jackfuste released a fix for the aspect ratio 16:9, HUD and letterboxing for resolutions.

The game is now available for PC, PS3, Xbox 360 and Wii U. Stay tuned for more updates!