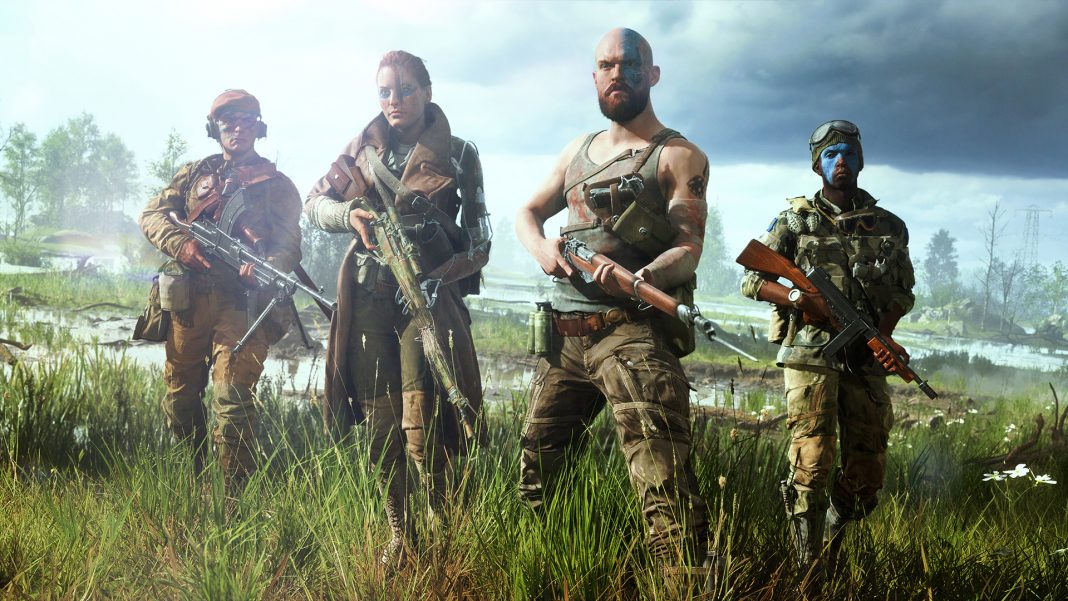 The Battlefield V will feature bullet penetration system, first installment in the franchise to have this feature. According to the game designer Rickard Antroia, bullet penetration system will affect the dynamics of the game. As per the details, the bullets moving through the materials will cause less damage to the opponents, whereas the bullet damage will be depending upon the weapon used.

SMG and Shot-guns will be having “better penetration values” whereas the automatic rifles will be powerful enough to go through the walls or buildings. Whereas the non-penetrating bullets will have a dent on the materials or will “rip a part of surface” in front of the player. Here’s what Antroia said on DICE forums;

“Semi-Automatic, Slug, and Assault Rifles exist in their own category, also with some minor deviations. Sniper Rifle is an upgraded version of rifles and becomes the stepping stone to the fully automatic Light Machine Guns, which can break through the walls in wooden buildings and push through barricade covers.”

The team is closely looking to the feedback provided by the players following the open and closed beta which went live last month. Also, it must be noted that all the DLCs planned for the game will be free to all those who own the base game few months after the game releases.

The Battlefield V is scheduled for launch on November 20th, 2018 for PC, PS4 and Xbox One. Stay tuned for more updates!