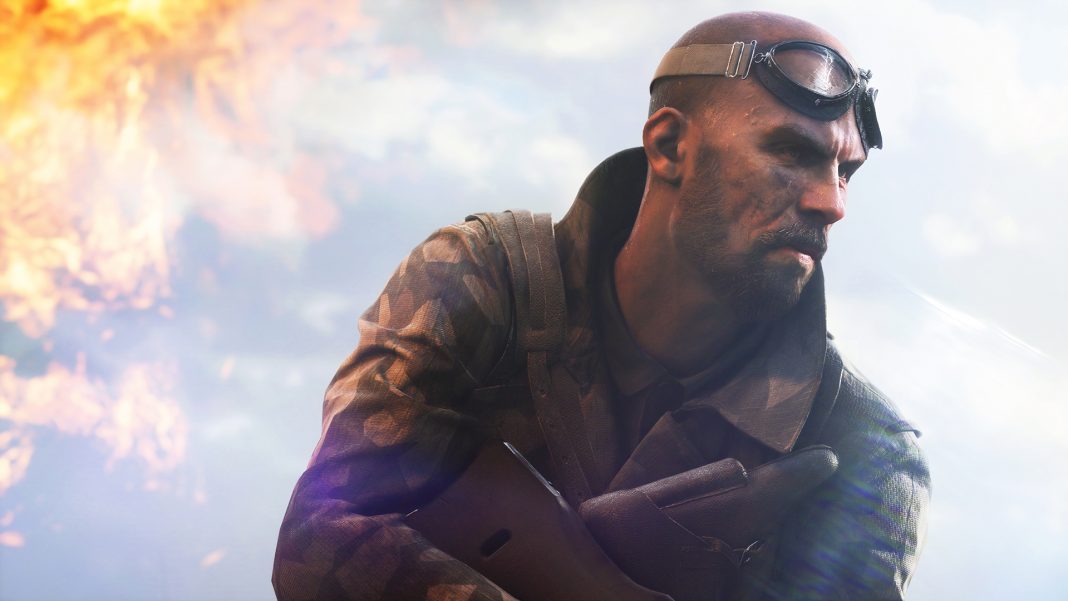 On August 20 we will not only have the official announcement of the Nvidia GeForce RTX, but several studios will showcase the Nvidia RTX technology that will come hand in hand with these graphics cards. As of now, only three games confirmed to use this NVIDIA exclusive feature including Metro: Exodus, Final Fantasy XV, and now the Battlefield 5.

Like Square Enix, DICE have not announced anything officially, but the Alpha version of the game hides the “Render.DrawScreenInfo 1” command. This command displays at the top an overview of all the necessary technical details when running Battlefield 5 and at the end of it, we can clearly see the reference to “Raytrace.”

On Monday we will not only know the details on NVIDIA GeForce RTX 2080 Ti, GeForce RTX 2080 and GeForce RTX 2070, but we will see how the first games adapt to the Ray Tracing technology implemented in these graphics cards, and new developments are also expected. GeForce graphics drivers, which will reach the 400 series.