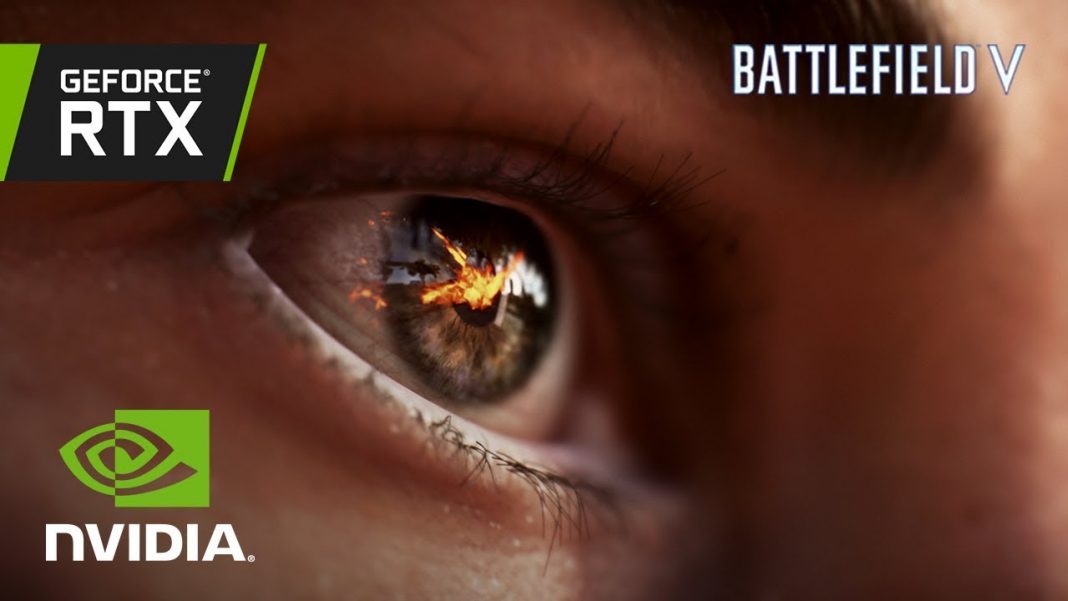 EA today announced that it has decided to delay Battlefield 5 until November 20. Because the developer has received a lot of feedback on a more squads-focused gameplay, improved handling of weapons and movements of the players’ models, among other aspects of the game. EA and DICE feel that Battlefield players deserve a game well polished content that had been promised from the beginning.

The open beta of Battlefield 5 will begin on September 6 , in which the rhythm of the gameplay, the visibility and friction of the player will be adjusted, among other changes.

Apart from the delay news, we have gameplay video of Battlefield 5 running at 1080p resolution with Ultra details and Ray Tracing technology activated in real time. Take into account that the RTX technology applied to Battlefield 5 was in alpha stage, in addition to being recorded with Shadowplay (which had no official support for that build) caused stuttering and micro-stuttering problems, but without recording the game worked really well.