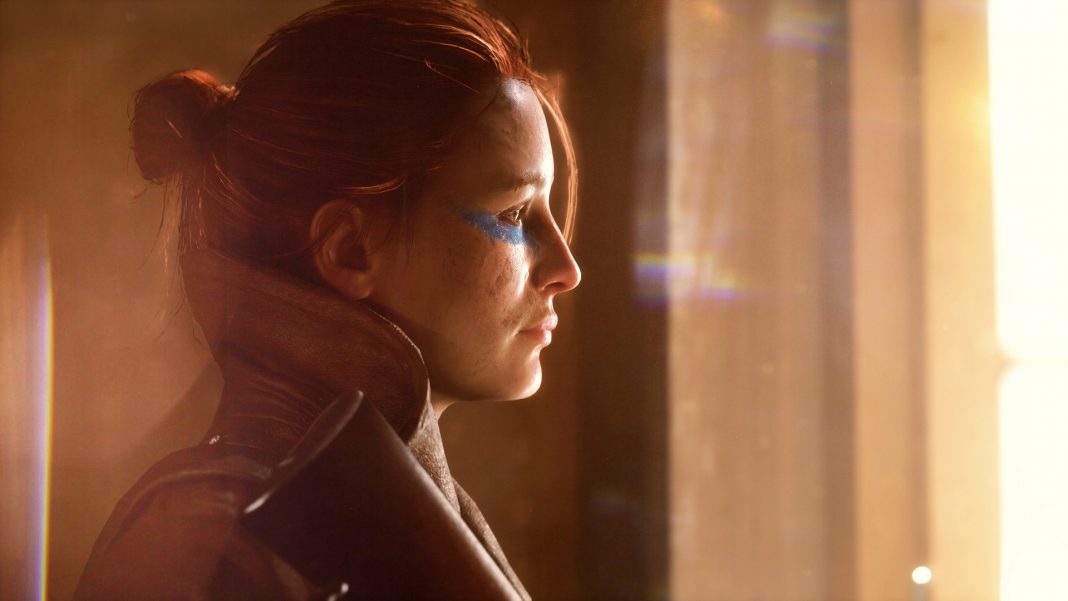 The beginning of Battlefield 5 is not going as expected for DICE and if you compare it with Battlefield 1 (and its epic first trailer), then you will find out that how the game has developed involves additional problems of all kinds, to the point that it is already the worst Battlefield saga game on YouTube, quite an achievement when the opposite happened with Battlefield 1 while in comparison with its eternal rival, a futuristic Call of Duty was buried with negative ratings on YouTube marking a record in ‘dislikes’: 219 million likes Vs 200 million dislikes.

In just over 2 minutes of trailer (expected to see another on June 5) it is clear that the essence of the Battlefield has left aside to include more arcade gameplay, ie, less realism, along with inaccurate story reproductions, something quite difficult today, and more when it is not the first game they do based on the Second World WarBattlefield 5

Many of the criticisms are linked to include women in the game, it is not a secret that women participated in World War 2 as supportive role, but seeing a woman with arm, cannot be determined as historically accurate. In the trailer you can see that women are capable of carrying a light machine gun that practically corresponds to a one third of her weight, which is also not expected from a game that seeks to be realistic, immersive and historically faithful.

To be more precise, in the 2nd World War,416,800 of American soldiers were killed and 16 of them were women, so many people have taken it as an offense to rewrite the story to put the woman in the front line of combat. To which it is added that the British army did not have women deployed in the battle change, they played a fundamental role in the story, fighting daily preparing rationing or managing food crops, while those who were called to go to The war took roles as mechanics, engineers, anti-aircraft guards or firemen.

With a Battlefield 5 shooting the arcade, many gamers added that if the game has been publicized around the historical events of World War II, they cannot rewrite history and sell it as a ‘WW2’ game, with many people catalog it as an insult to a man in a war where some 60 million people died, and practically all of them were men defending their country.

Those who pre-order the Deluxe Edition can play Battlefield 5 in full on October 16. Those who purchase the standard edition of the game won’t be able to play the game until its general release on October 19 for PC, PlayStation 4 and Xbox One.