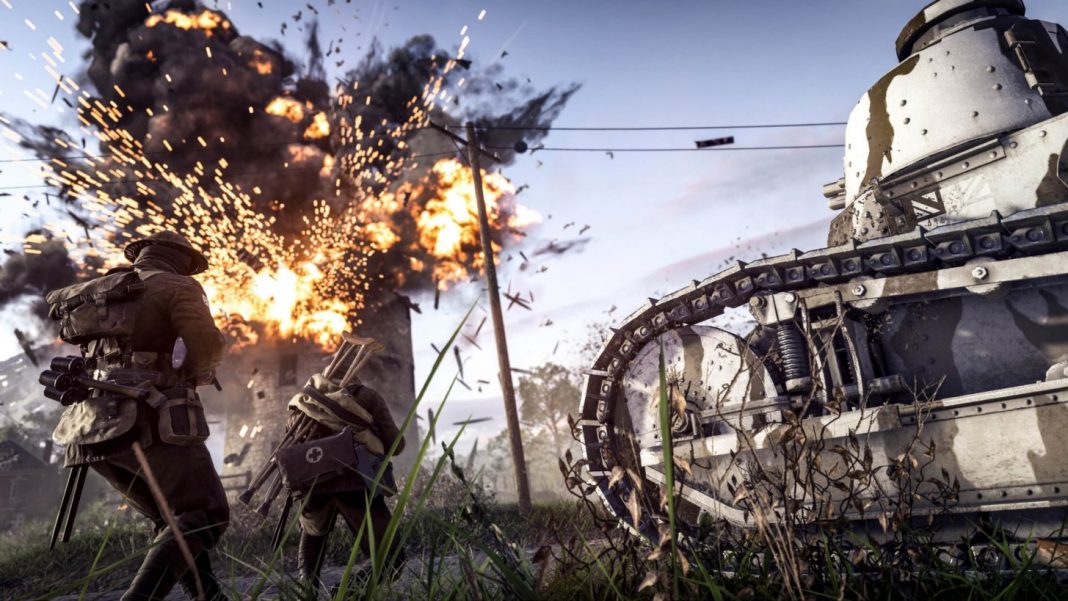 Battlefield 1 was released last year and remains one of the most popular shooting game at the moment as DICE continues to add new content, game modes and updates.

Recently, the developer studio confirmed that the Battlefield 1 will receive a new 5v5 mode called as Incursions. The Incursions will be more focused towards the competition and will have certain changes as well. A per the studio, the choice players make while selecting their kit will make a big impact on the squads’ performance and their combination among the team.

While the team with decisive strategy will surely stand tall after the competition as compared to the team with no strategy and lack of co-ordination. In a blog update, it says that, “Every move, and every bullet becomes the difference between victory and defeat. Scoring has been overhauled to create opportunities for dramatic comebacks and nail-biting upsets.”

Check out the reveal trailer of the Incursions right below;

The studio is taking sign-ups for the closed alpha at the moment so the interested players can register for the new game mode before it officially launches later this year. It must be noted that the alpha is available for PC players while the registration will end on August 26th.

In another news, DICE has launched the Battlefield 1 Revolution Edition, which contains the base game and a premium pass, having all the expansion packs, maps and other content which were previously released for the game.

The game is now available for PC, PS4 and Xbox One. Stay tuned for more updates!