Home Games Battlefield 1 DLCs are now free as DICE is on the “Road... 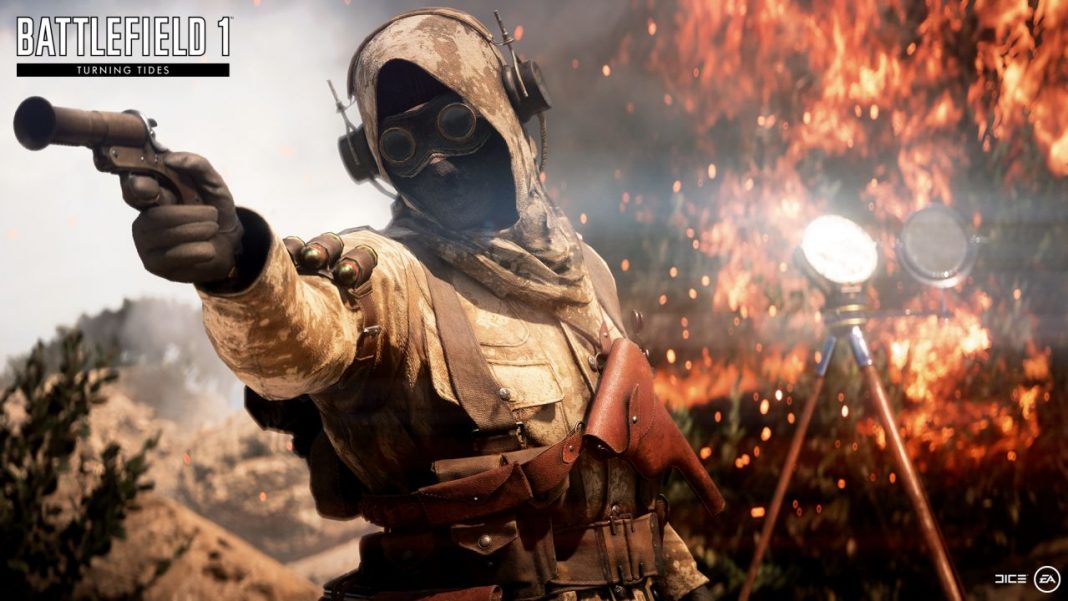 As we are heading towards the release of new Battlefield V, the developers have started the promotional activities of the game with its “Road to Battlefield V” program, which awards expansion packs of the previous games in the installment for free to the players.

A new wave of free DLCs will also be started after this one ends, bringing other remaining expansion packs for free as the developers head towards their road to upcoming Battlefield game. According to the developers, gears and weapon skins unlocked in the Battlefield 1 will be carried to the Battlefield V, once it gets released later this year.

Here’s an excerpt from the original blog post of DICE;

“The next wave of promotional activities includes more expansion giveaways, weekly rewards for playing (including the ability to net exclusive vanity items for use in Battlefield V when it launches), new map rotations, and much more.”

Previously, the developers gave away expansion pack “In the Name of the Tsar” and “Turning Tides” for free and those who missed the chance to avail the offer can get their hands on the expansion packs once again. So hurry up everyone! Login to your profiles and claim the expansion packs within the specified time.

Battlefield V will be released for PC, Xbox One and PlayStation 4 on October 19th with Standard Edition and on October 16 with Battlefield V Deluxe Edition. The game is available for pre-order with bonuses such as early access to open beta, special assignment and special soldier set.