Home Games Batman: The Telltale Series – Season 2 ‘The Enemy Within’ premieres on... 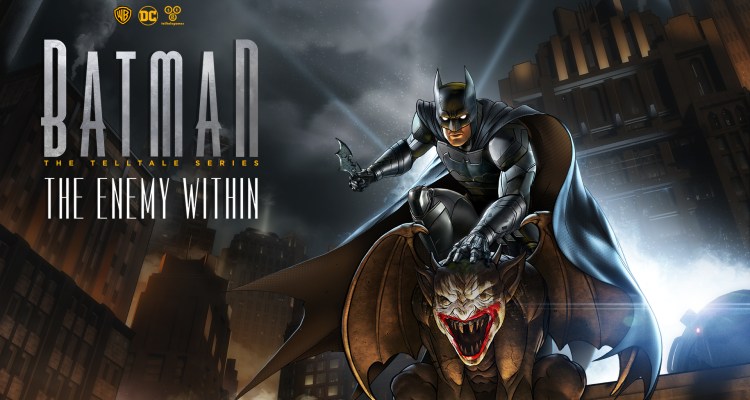 Telltale Games and DC Entertainment / Warner Bros. Interactive Entertainment are joining forces for the release of the second season of the Batman: Enemy Within – The Telltale Series. Once again, it will be an episodic five-part adventure that will continue the adventures of the dark knight on 8 August with the release of the first episode entitled The Enigma, available for next-generation consoles, PCs and mobile devices.

Batman: The Telltale Series – The Enemy Within First Details and Screenshots

In this first episode, Bruce Wayne and his alter ego will be confronted by the Riddle and its intolerable puzzles, which will occupy the hero as an even greater crisis unfolds. On the other hand, the threat of the Guasón continues in growth, whereas the life of Bruce Wayne faces new startles.

This new season will also incorporate the particular multiplayer system “Crowd Play”, which has premiered the studio with Minecraft: Story Mode Season 2, allowing viewers of each player’s walk-through can help decide the paths of the story with the help of any mobile device. 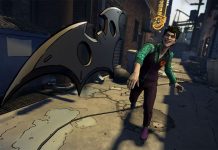 Batman: The Telltale Series | Season 2 – Episode 3 ‘Fractured Mask’ will be released on November 21