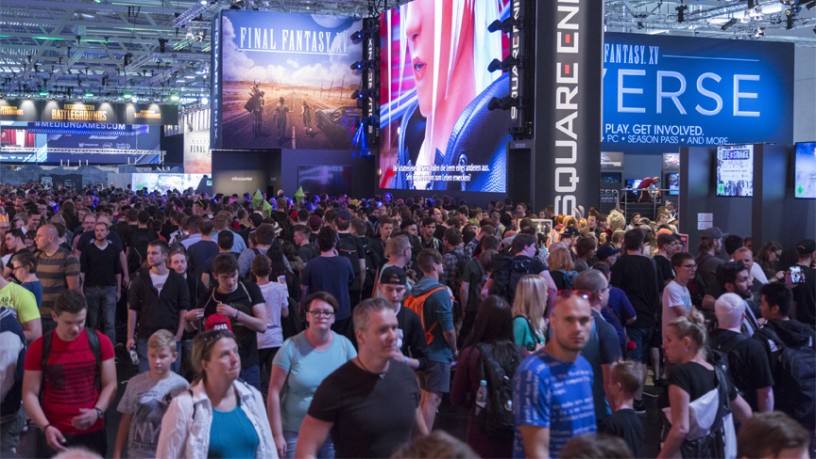 Celebrating the tenth iteration of the largest video game fair in Europe, representatives of the Gamescom 2018 announced today that publishers such as Bandai Namco, THQ Nordic and Ubisoft will reveal world exclusives during the opening ceremony of the event, which will be held on August 21 at 10 AM in Cologne, Germany.

Even this early in the game, we have a nice long list of game developers and publishers who have been accepted and will show off their stuff. 13% more applications were received over last year, which fills out 10% more exhibition space and represents 40 different countries.

Some of these titles may be played in the booths of their respective publishers after their official presentation.

Those who want to watch the complete opening ceremony, can do so through the official site of the Gamescom.