Razer made a breakthrough when they launched the Razor Blade which measured just 0.71” thick and claimed the title of world’s slimmest gaming notebook, Alienware are now trying to follow their footsteps as well by launching their 13” gaming notebook dubbed Alienware 13 (or AW 13)

Just when all the major boutique builder like OriginPC,Razer and CyberPowerPC were racing amongst themselves in the lightweight and slim gaming laptop segment, Alienware launches its slimmest and most lightweight gaming laptop, the Alienware 13. Continue for more.

Following the legacy of Alienware and obviously “boutique PC brand” industry,the rumours are that the screen and specs :

Specifications are customisable as always, the CPU can be chosen from Intel’s Core processors and NVIDIA GTX 860M is a standard in all variants. Up to 16 gigs of RAM can be added in this beast. And the storage expansion options include 2x SSDs (can be either via mSATA or NGFF). Networking includes Killer Wireless AC connect and the audio is powered by Klipsch. Alienware’s command center 4.0, AlienFX and AW TACTX are standards too.

The competition and competitors:

CyberPowerPC too has scrambled their 0.82” thick lancer in this segment with the same 15.6” and GTX 870M and i7-4710HQ but with 8GB DDR3L RAM. The cooling is enforced by dual cooling fans and heatsinks and 1TB of HDD (Yes! I know, I know! No pre-installed SSD) and standard Wireless N Bluetooth and

This is the company’s slimmest and most lightweight gaming notebook (well all of them are gaming notebooks only) but this one weighs just 4.5 lb and just one inch thick. The price tag on EON15-S is $2,199 and starting price of the CyberPowerPC’s notebook is at $1,399. Unfortunately we don’t have a word on pricing of AW 13. So be tuned in to know it. Thoughts are welcomed so don’t forget to leave a comment. 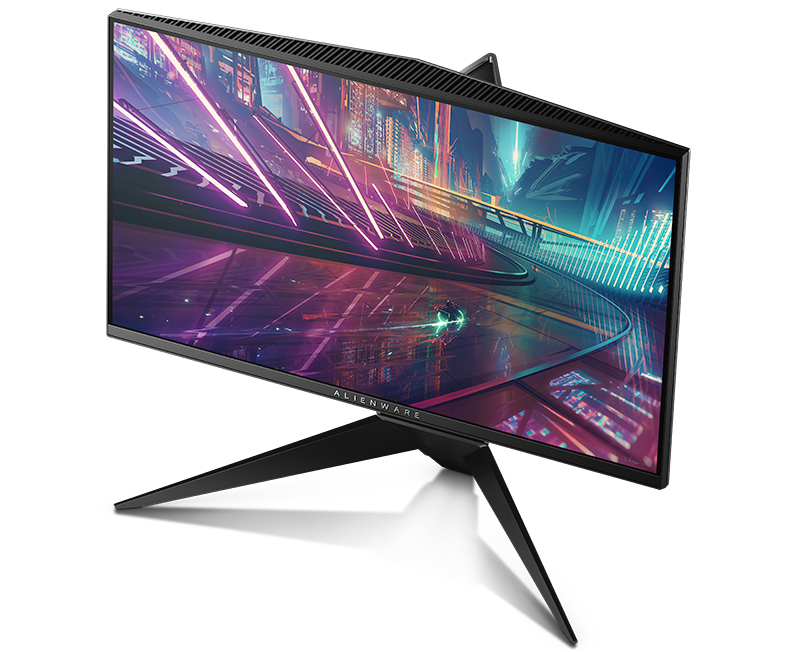