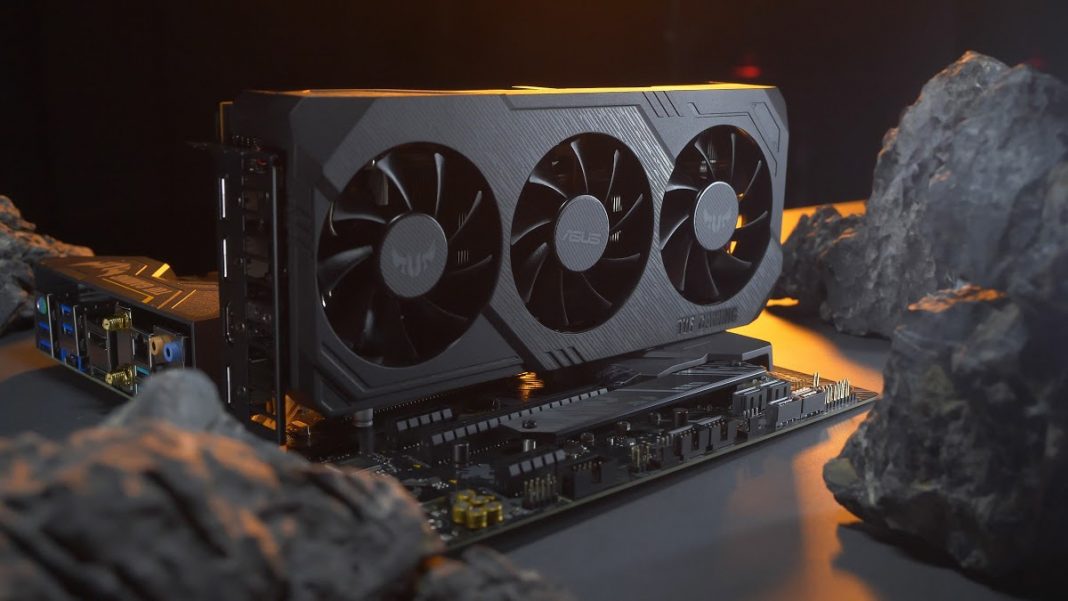 The Asus ROG Strix Radeon RX 5700 would be announced and officially launched on August 16. This graphics card stands out for a huge aluminum radiator cooled by a triple fan configuration that hides an aluminum radiator design crossed by several copper heatpipes with direct silicon contact. It occupies 2.5 PCI expansion slots, and offers a custom PCB that requires two 8-pin 8-pin PCI-Express connectors for power. 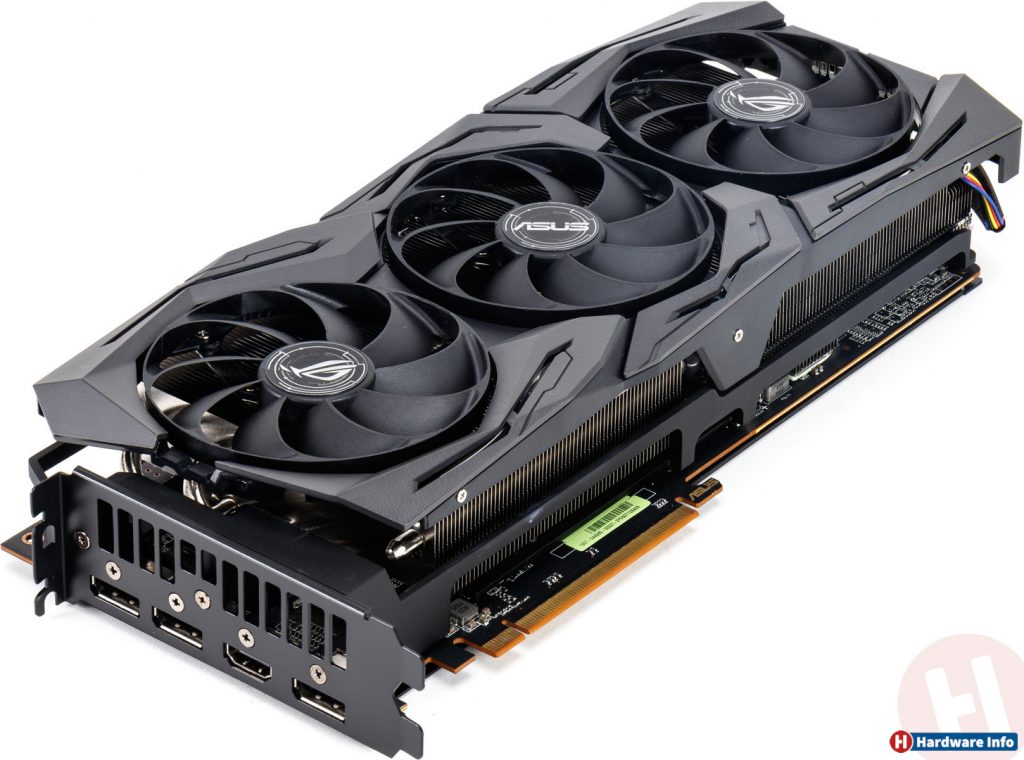 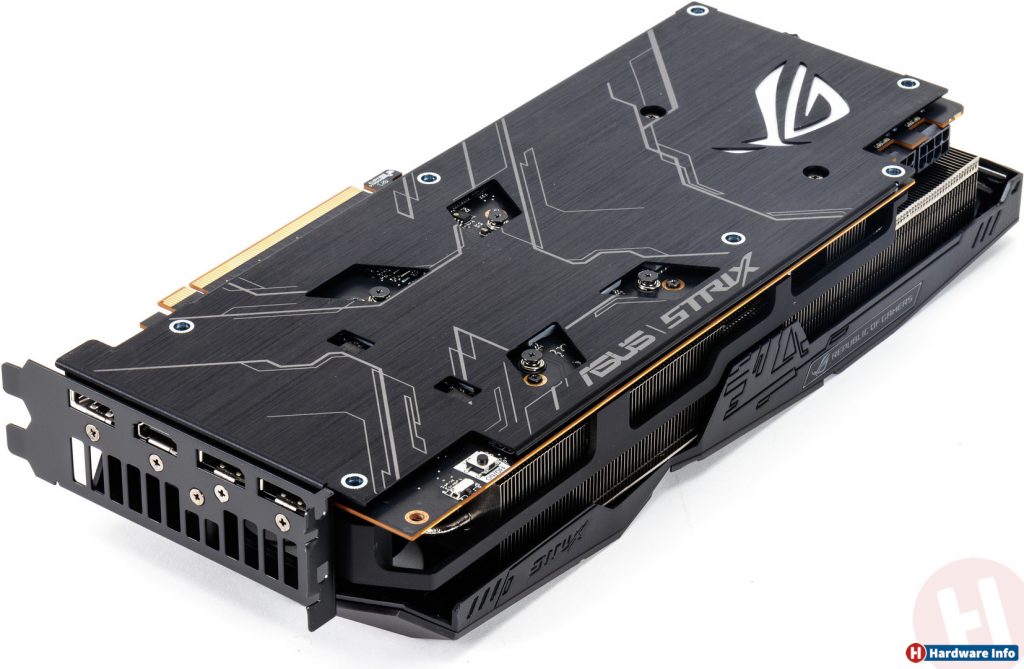 On the other hand, we have the Asus Radeon RX 5700 TUF Gaming X3, which would launch on August 23. This GPU is a mid-range model within the family, which translates into a thinner radiator, but cooled by the same number of fans, not knowing if it has the reference design PCB, which means reducing its power to two 8 + 6 pin PCIe connectors. 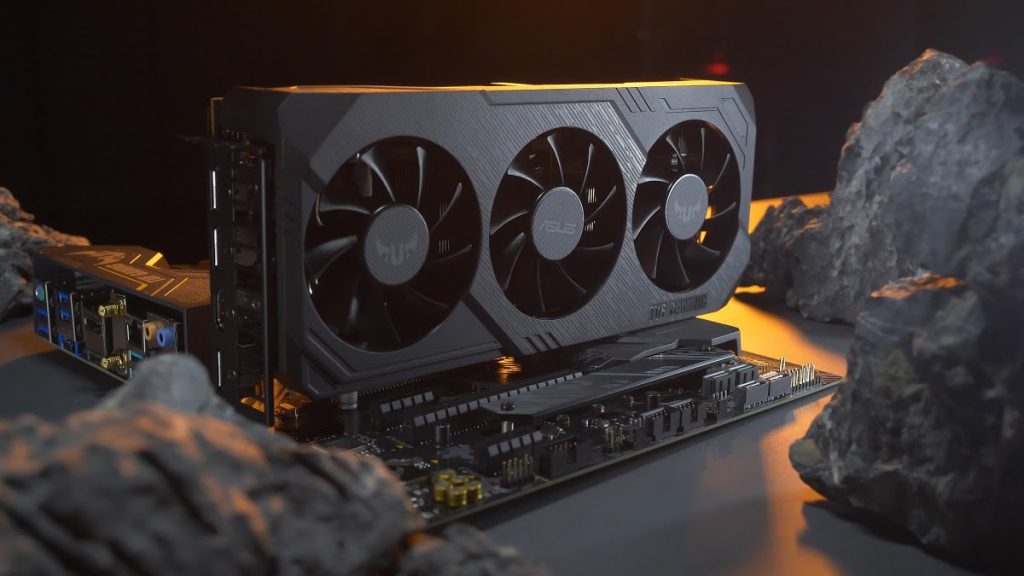