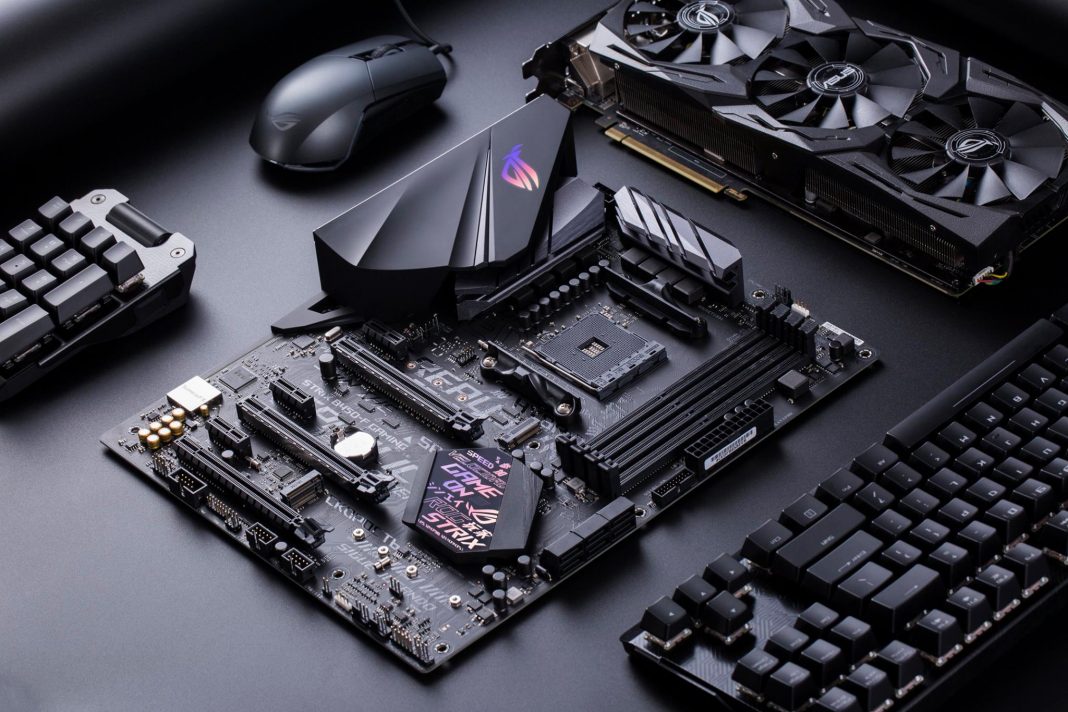 Asus announced its new “refresh” motherboards, all of them with the tagline II and equipped with the AMD B450 chipset, and the reason is none other than the launch of AMD Ryzen 5000 processors. These new B450 chipset motherboards will come with pre-installed BIOS to support new processors with full compatibility, in addition to taking advantage of some other improvements at the hardware level, such as USB 3.2 Gen2 ports @ 10 Gbps, expanding the EEPROM memory @ 256 MB, etc.

“The new Asus B450 motherboards now include BIOS FlashBack, a feature that allows you to update the firmware without having to install the processor. They also come with high-capacity firmware memory chips that expand compatibility with AMD Ryzen processors. Some models feature with additional RGB LED connectors, AI-assisted noise cancellation software and compatibility with Asus Armory Crate, a tool designed to configure Aura Sync lighting and various system parameters without complications. “ 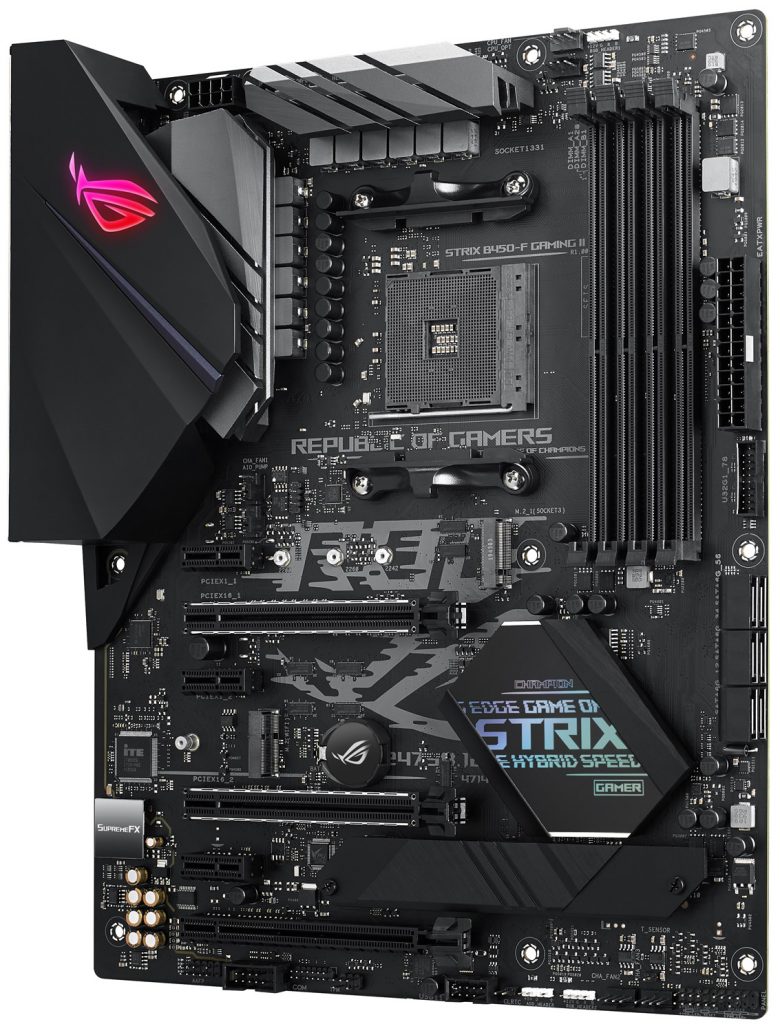 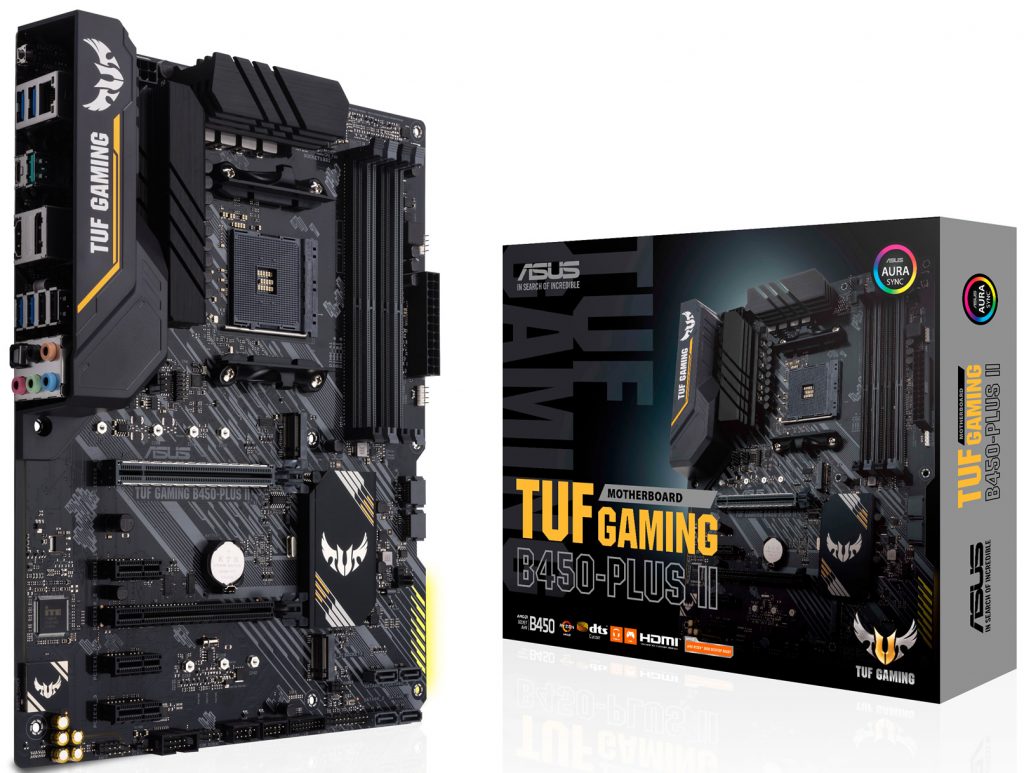 For this motherboard, the only improvements mentioned are adding the same USB port configuration in addition to a DisplayPort video output with APUs in mind, since it comes in Micro-ATX format. 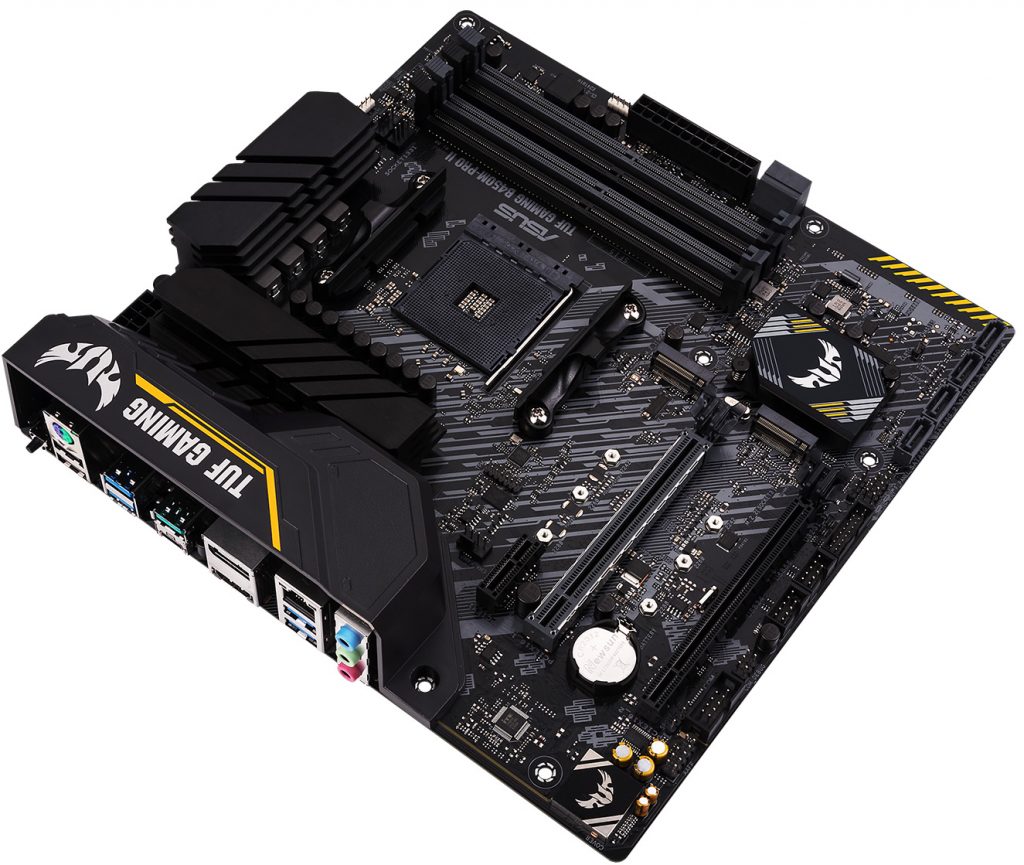 Addition of USB ports, RGB LED connector, and the increase of the EEPROM memory up to 256 MB to support future BIOS updates without limitations.

The VRM is improved to DIGI +, an HDMI video output is added, USB port, and EEPROM memory of only 32 MB.