Home News Asus has 45% of the motherboard market, Asia-Pacific is its stronghold 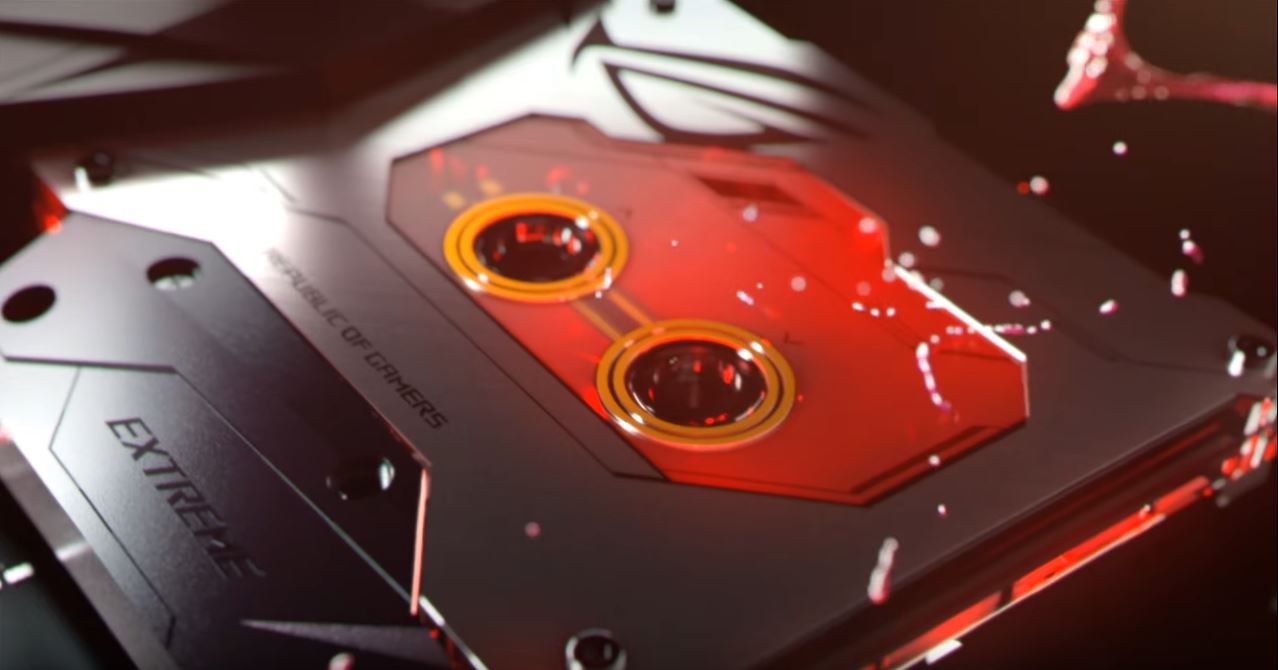 Industry sources revealed that Asustek Computer (Asus) has seen its share of the global motherboard market soar by as much as 45 percent, boosted by its high-end motherboards based on the Intel Z270 chipset (LGA1151 socket) and Intel X299 (LGA2066).

In addition to dominating high-end gaming markets in the United States, Europe and Japan. Asus is also the leading motherboard supplier in New Zealand, Australia, India, Pakistan and several markets in the Asia-Pacific region, including the Philippines, Indonesia, Thailand, Vietnam, Malaysia and Singapore.

Against all odds, Asus X299 series motherboards now account for more than 70 percent of the high-end motherboard market in Asia-Pacific, while the Intel Z270 series family also enjoys great popularity by reaching a 60% market share in the gaming motherboard sector. As a result, Asia-Pacific has become a major source of revenue, profit and growth for the company.

With the advent of Intel Coffee Lake CPUs and the new Intel Z370 chipset, Asus continues to grow strongly thanks to its new Prime, TUF and ROG motherboard alignment, to further increase the gap existing with Gigabyte Technology and Micro-Star International (MSI), the sources commented.