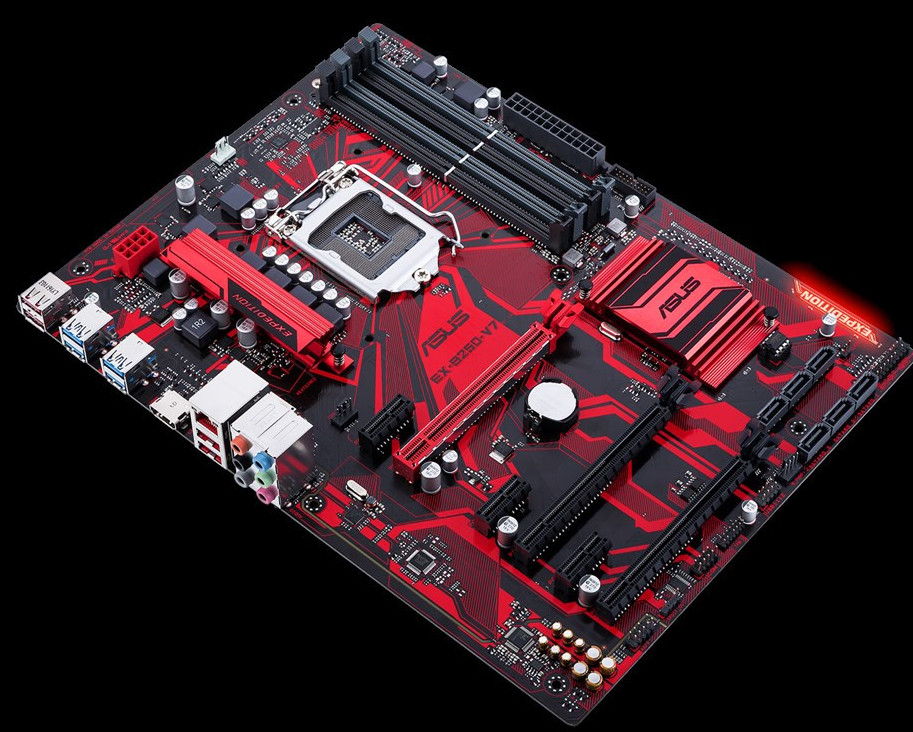 Asus announced the launch of its Expedition B250-V7 motherboard, which is designed for the rigors of the gaming cafe market as an economical option, and that is why it features the LGA1151 socket powered by a 6 phase VRM power supply with the Intel B250 Express chipset. Built in an ATX format, the motherboard has four DIMM slots that support up to 64 GB of DDR4 @ 2400 MHz memory along with two PCI-Express 3.0 x16 lines along with three PCIe 2.0 x1 slots. 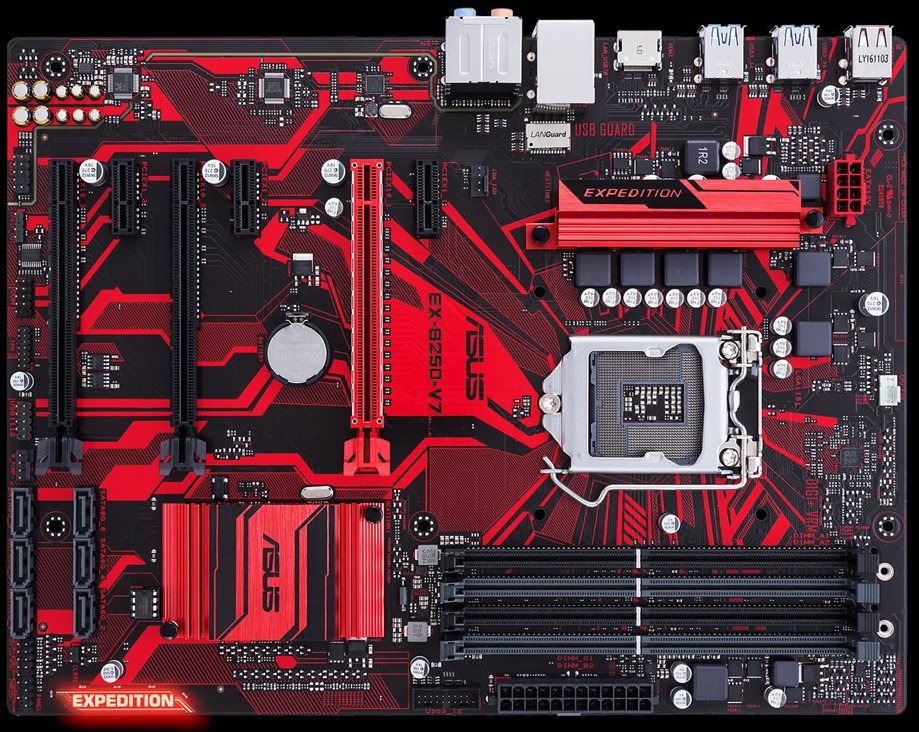 This motherboard is for icafes so you can lock down the CPU and memory to help prevent theft. The rest of the specifications of the Asus Expedition B250-V7 are completed with six SATA III 6.0 Gbps ports, four USB 3.0 ports plus four USB 2.0 ports (2x low latency for peripherals), the Realtek ALC887 audio codec and one Intel i219-V Gigabit Ethernet port with GameFirst technology to prioritize games, a single HDMI-like video output, and no price or availability was announced.