Successive manufacturers are preparing to release motherboards with USB 3.1 ports- offering 2-times higher throughput than USB 3.0 (10Gb/s instead of 5 Gb/s). Later this month, Asus has revealed their motherboard with USB 3.1 and proposals of other companies are waiting “just around the corner“.

Motherboards featuring USB 3.1 from Giants manufacturers are on the way

Taiwanese manufacturer is preparing for us a few models and one of them is to be Z97-A / USB 3.1 – a slightly modified version of the usual Z97-A (no postscript USB 3.1). The new design is equipped with an external controller ASMedia who will be responsible for the two USB 3.1 ports on the rear panel. As reported by DigiTimes service, but delays are occurring  in the release due to the disc system certified by the USB-IF (USB Implementers Forum).

ASUS is planning to add applications, AI Suite III USB 3.1 Boost feature, which will allow “squeeze” the new ports, even with greater productivity – all thanks to a specially optimized drivers UASP (USB Attached SCSI Protocol).

Apart from companies which are working on a new technology. In the market the market Biostar (Biostar Z97X Gaming Motherboard), ASUS and MSI (MSI Z97A Gaming 6) have revealed their motherboards with USB 3.1 Port. But this is not the end, because the motherboards with the new port will be available also in companies ASRock and Gigabyte (in the latter most likely until June). Still, nothing is known about the AMD chipset models. There are also no devices that could exploit the potential of the new technology, but they will sooner or later appear. 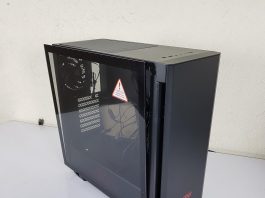 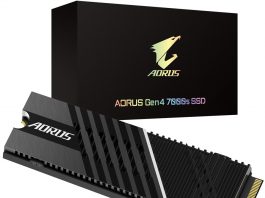