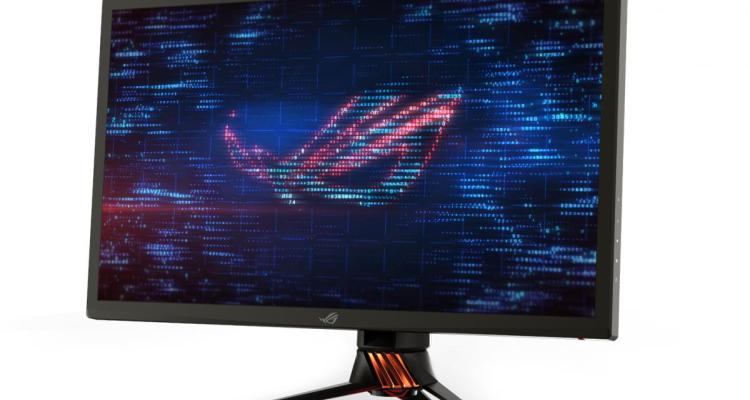 Prepare your wallets. During CES 2017, ASUS again surprised the world and announced the dream monitor of every gamer. This is ROG  Swift PG27UQ, the world’s first 4K monitor with an IPS panel of 144hz refresh rate, NVIDIA G-Sync and HDR technology for incredible contrast, color and brightness. 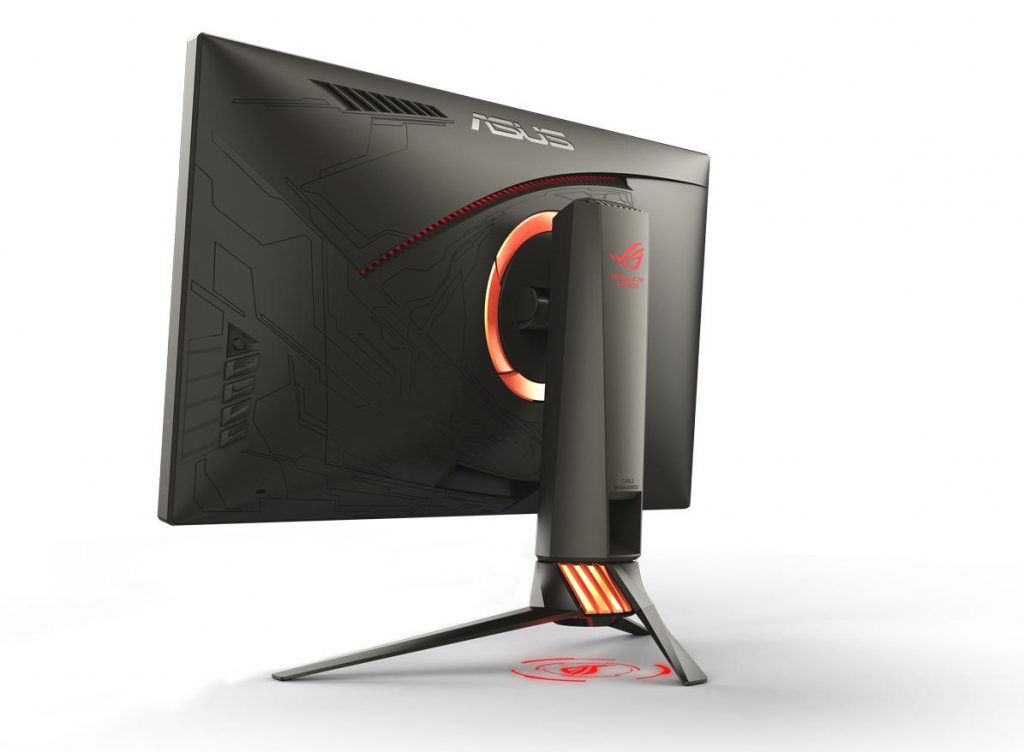 The “Quantum-Dot” technology gives the PG27UQ a range of DCI-P3 colors for much more realistic color and graduations of softer colors. In addition, the PG27UQ has a peak brightness of 1,000cd / m² and a fairly high contrast ratio to distinguish dark and luminous tones. PG27UQ is built for enthusiastic and professional gamers.

Players will enjoy unparalleled detail levels with much clearer images, and thanks to its ultra-fast 144hz panel, high-motion visuals and tearing are not a problem. G-Sync technology allows you to play without any lag or motion blur, in order to have the best gaming experience. The PG27UQ contains two DisplayPort 1.4 connectors and one HDMI for 4K UHD content as media playback and so on.

HDR technology allows a peak of brightness, much higher than the standard display for incredible and vivid visuals. The LED backlight is dynamically controlled through 384 zones, allowing very high contrast for much more natural dark scenes, along with a 25% higher range color than sRGB, resulting in more realistic colors. 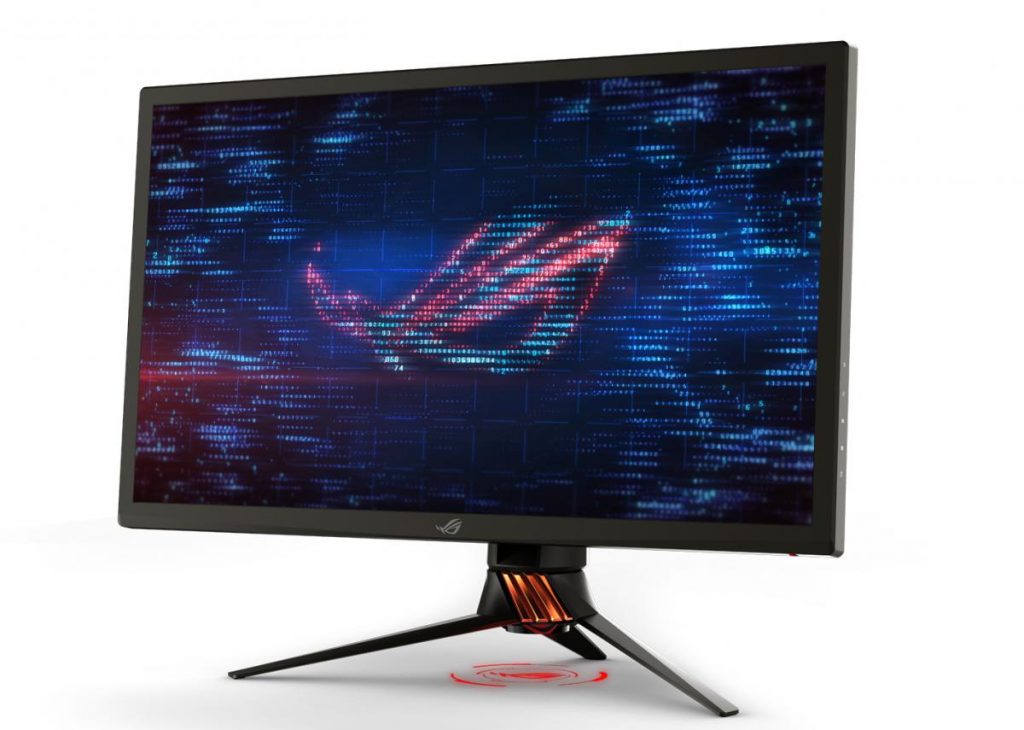