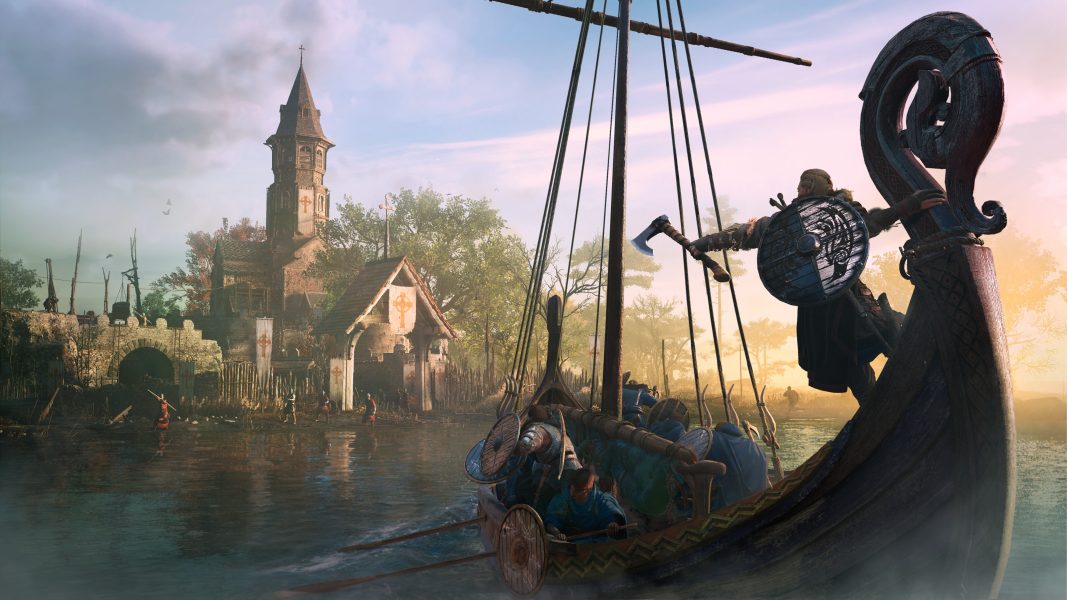 After presenting the official gameplay trailer, Ubisoft released a handful of images and a thirty-minute demo of Assassin’s Creed Valhalla gameplay, detailing some of its main features, as well as other side activities.

The new gameplay shown in the digital conference illustrates the new features players can enjoy, including dual wielding, raiding, raiding, and open-world activities. The raids will be more action packed and more brutal than anything Assassin’s Creed has seen before, and players will be able to take advantage of a new visceral combat system that allows players to hit, dismember, and decapitate enemies. Eivor will be able to use double-wielding axes, swords, and even shields against the greatest number and variety of enemies ever seen in an Assassin’s Creed. Furthermore, the return of the Hidden Blade allows Eivor to assassinate targets with deadly precision.

Assassin’s Creed Valhalla will be released worldwide on November 17, 2020, for Xbox One, PlayStation 4, Epic Games Store and Ubisoft Store on Windows PC, as well as UPLAY +, the subscription service for Ubisoft and Stadia, the platform of new generation games from Google.