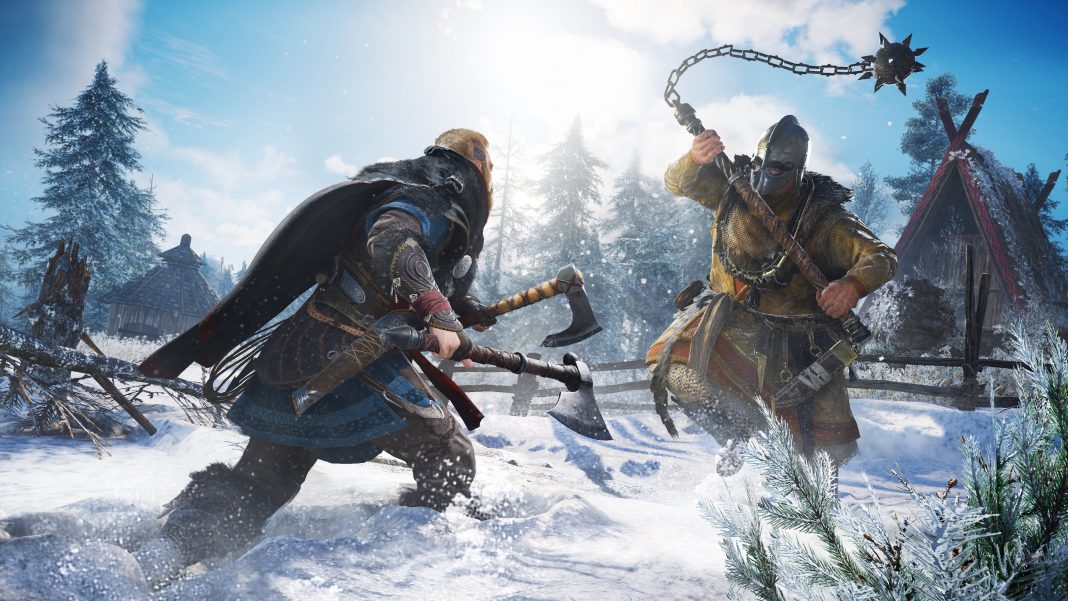 As they promised, they did so: here is the first – cinematic so far – video material from the latest Assassin’s Creed: Valhalla. The trailer focuses heavily on combat. I must admit that it is very bloody – as befits a Viking. Axes, swords and chopped heads fly everywhere and the blood is pouring in streams.

Exciting! An immense congratulations to our studio warriors for all the good work and passion building to that reveal. We’d also like to thank the 14 co-dev studios all around the world. You know who you are, and we’re thankful for your dedication! Skàl! pic.twitter.com/hBPpFZKkrP

By the way, we have learned that we will be able to taste Scandinavian climates “during the holiday season”. Unfortunately, we don’t know the exact release date yet. It remains to be hoped that the developers will provide it soon.

The latest game in Assassins franchise has been revealed in a very interesting way. The presentation lasted over eight hours – until late evening we could watch streaming from creating graphics from production. The final effect showed a Viking, a boat of the Scandinavian nation, as well as a castle and duel of warriors.

Assassin’s Creed: Valhalla is a large-scale project – it is worth mentioning that the official Ubisoft Montreal Twitter account has recently posted an entry in which the developer thanks himself and the other “14 studios from around the world” for passion and dedication in creating the game.

The title will debut on PC, PlayStation 4, Xbox One and Google Stadia.