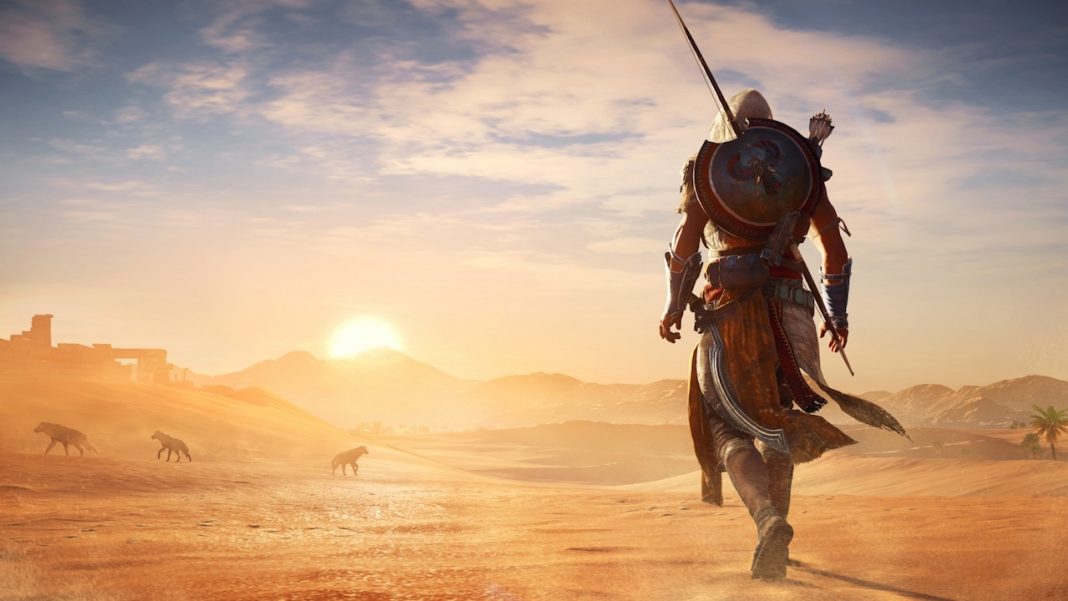 Ubisoft is currently working on Assassin’s Creed Origins, a new installment to the famous franchise which is scheduled for later this year. Earlier this year, the title was confirmed for Microsoft’s upgraded yet most powerful console Xbox One X which will also be releasing in November this year.

A dozen of titles are confirmed so far for the upcoming console and Assassin’s Creed Origins will be among one of the titles that will be taking advantage of extra horsepower. According to the game producer Julien Laferriere, the Xbox One X is one amazing piece of hardware which enables them to run the title at full 4K resolution.

During his recent interview with We Write Things, he praised the console as it smoothly runs Origins on dynamic resolution. Here’s what he said while discussing game performance on the new console:

We always like to have new toys to play with. Our friends at Microsoft were kind enough to build the Xbox One X. It’s a really cool machine. What it enables for us is we built a dynamic resolution system. What that does on Xbox One X is it enables us to render the game in full 4K. The world we crafted on 4K is amazing. That’s just one of the things we can now do on Xbox One X.

Lately, the game director also mentioned that there will be multiple protagonist in the new installment and they will be limited to their specific missions, while the players can expect a great number of surprises.

Assassin’s Creed Origins is scheduled for release on October 27th, 2017 for PC, PS4 and Xbox One while no plans for the Nintendo Switch console for the time being. Stay tuned for more updates!