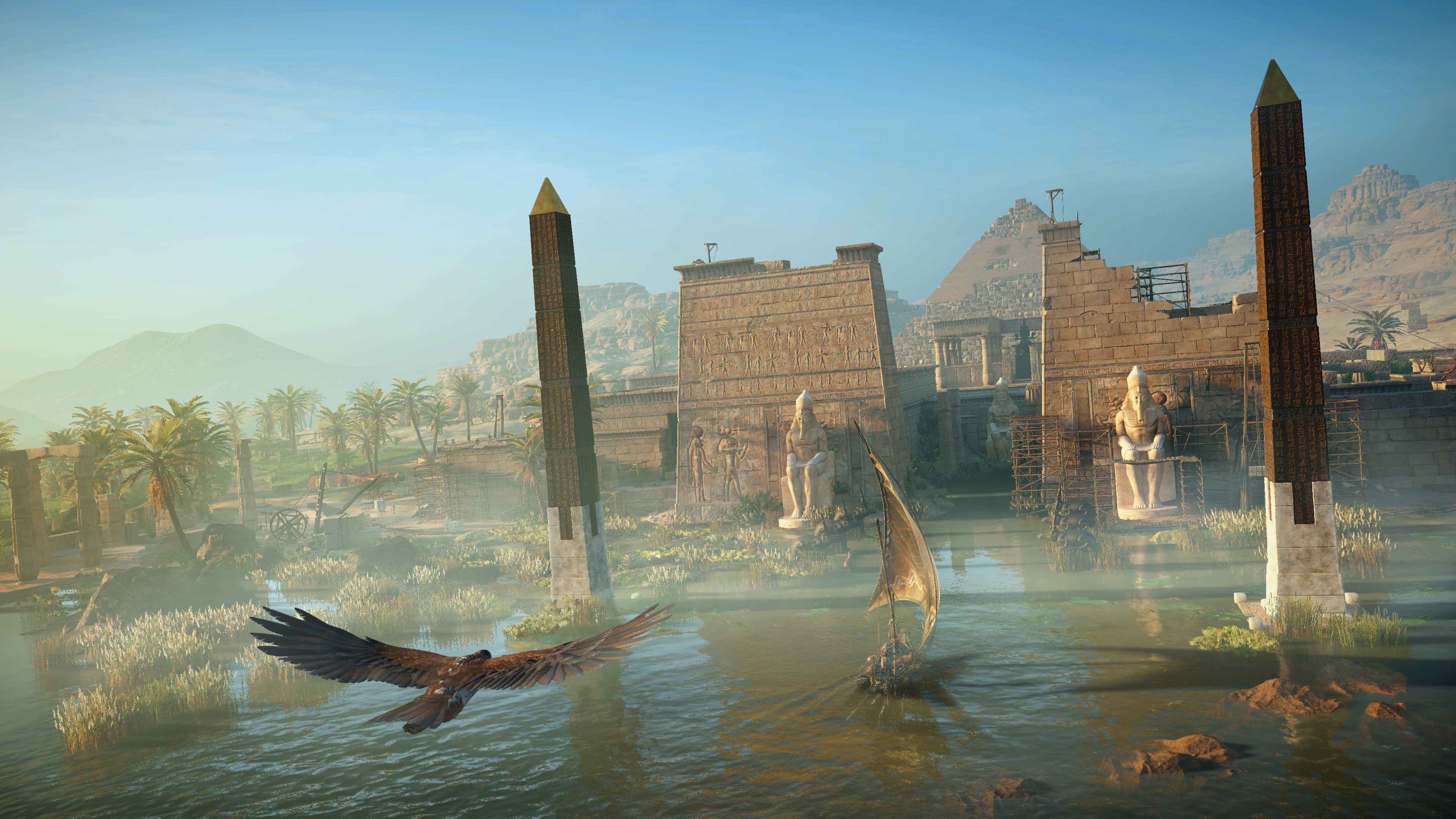 A new presentation of IGN First, the exclusive segment of the IGN site, offers 18 minutes of gameplay from the highly anticipated Assassin’s Creed: Origins with commentary of project director Ashraf Ismail. Although the video is presented at 4K resolution, but it is worth remembering that the video is rescaled with limited to 30 FPS, or in other words, dynamic resolution, so the resolution will dance with numbers according to the zones of the game.

For example, in closed environments the 4K would be very easy to reach, but when we go to the open world, then this resolution will drop to prevent the performance of the console end up hurting the gaming experience.

Among other things, in the video you can see the interaction with some NPCs, some combat and some investigation of the missions, also incorporating the modality of eagle to detect different elements on the map. But above all, the promising scale of the map of Egypt, which will surely honor the return of the franchise.

Assassin’s Creed: Origins will hit PCs and next generation consoles on October 27th.