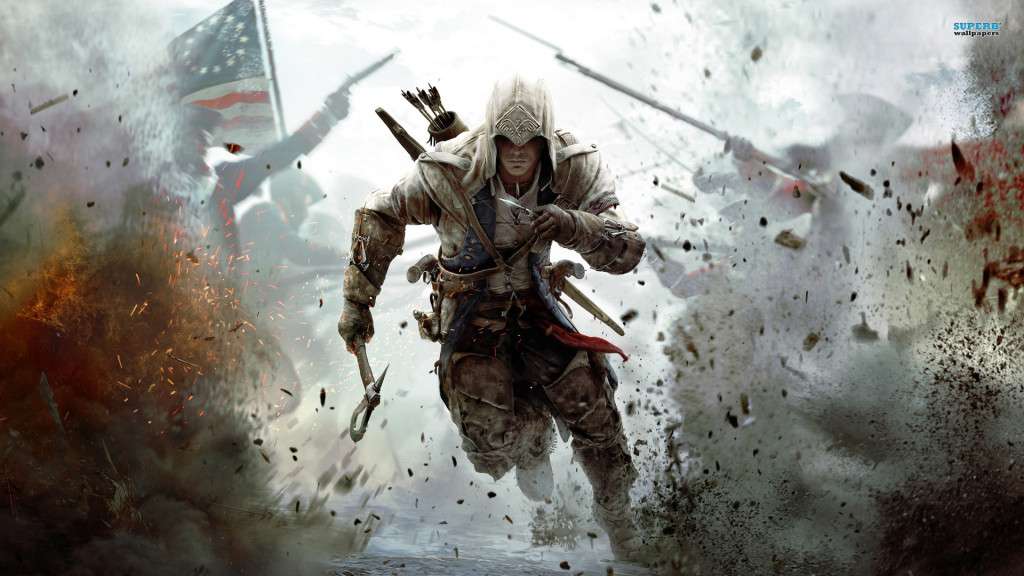 A couple of months ago, Ubisoft announced that it will be offering a free game every month till December to the PC gamers in account of celebrating its 30th anniversary. Since then, the studio has kept its promise by offering any Ubisoft game for free on the Uplay and this month’s free title is the Assassin’s Creed 3.

Assassin’s Creed 3 is an action-adventure game set during the American Revolution and is the final chapter of Demond miles in the franchise. The game features Connor as the lead character of the game and is the master of the Templar order who fights against the evils and the wrongs.

It is the fifth installment of the famous Assassin’s Creed series developed in 2012 for PC, PS3, Xbox 360 and Wii U. Earlier this year, Ubisoft announced to stop the cycle of the annual release of the Assassin’s Creed franchise as it requires some time to re-shape the famous series.

See also: Ubisoft Says Next Assassin’s Creed May Release in 2018, Will ‘Revolutionize” the IP