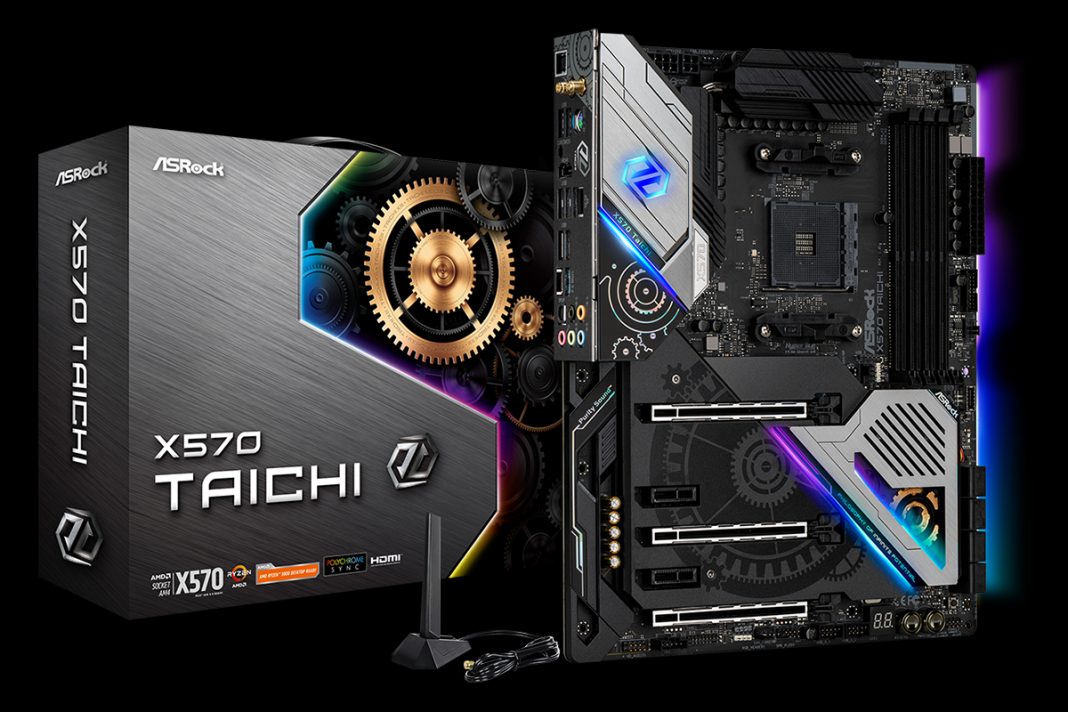 Motherboard manufacturers have already begun to prepare for the release of new products based on the AMD X570 chipset, revealed through recent entry in the database of Eurasian Economic Commission (EEC), dedicated to the new products of the Taiwanese company ASRock. 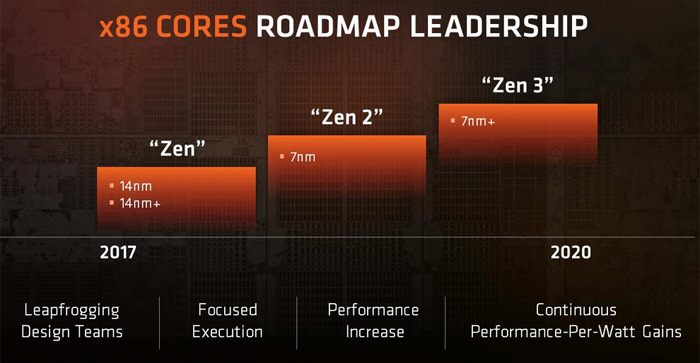 As you know, motherboards based on the AMD X570 chipset will be released in parallel with Ryzen 3000 series CPUs (Zen 2) and will also bring the PCI Express 4.0 interface to the mainstream desktop segment. A formal presentation of new products to be held at the Computex 2019 exhibition (from May 28 to June 1) in Taipei. From ASRock you will find following motherboards: