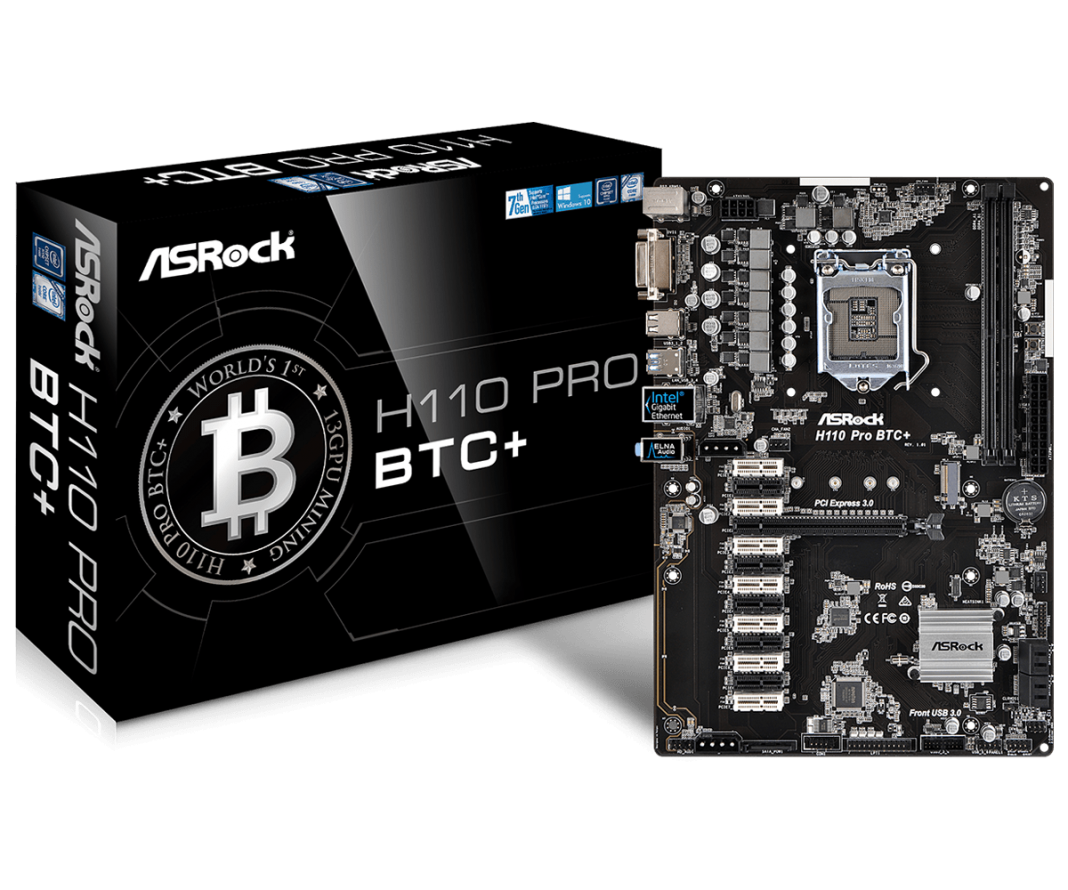 After ASUS, Sapphire, MSI and other vendors announced their exclusive Cryptocurrency mining GPUs, ASRock goes one step ahead and announced the launch of its new H110 Pro BTC + motherboard, which will feature 13 PCIe 2.0 slots for GPUs (12 of 1x and 1 of 16x). This board could combine NVIDIA and AMD GPUs, two Molex connectors and a SATA connector have been added to give more power to the PCIe slots. However, the only way you can effectively use all that potential is by running Linux, until Microsoft patches this arbitrary limitation in Windows. 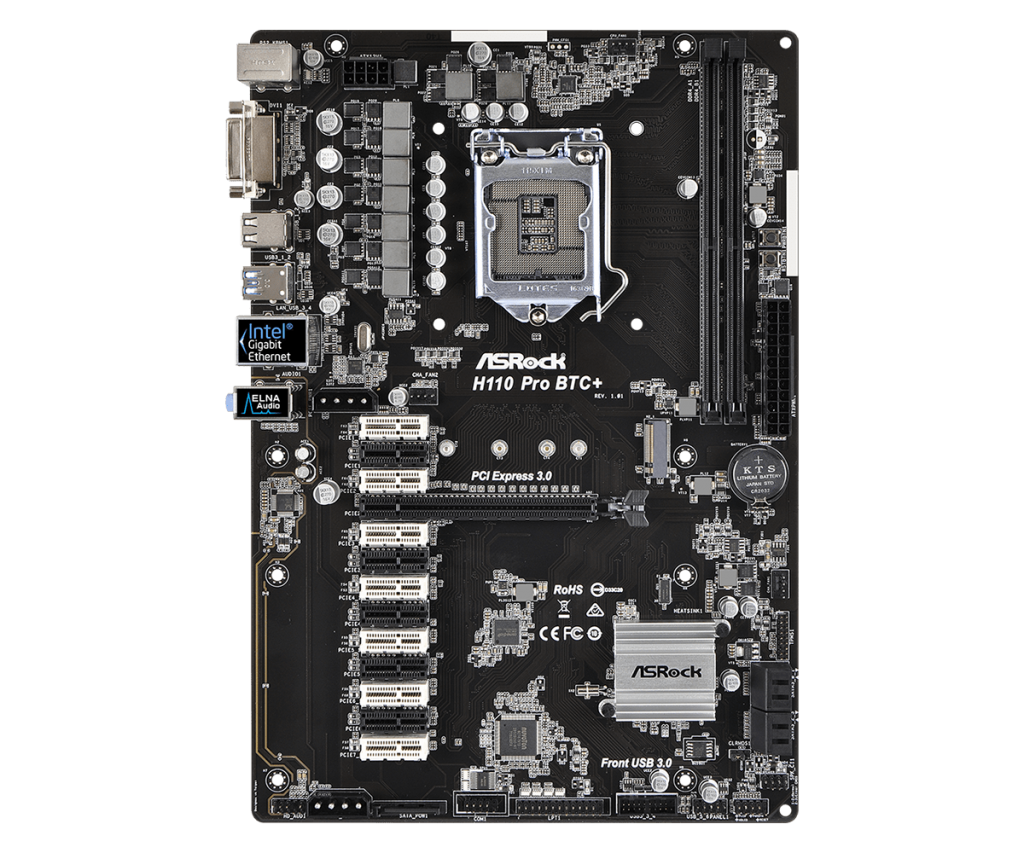