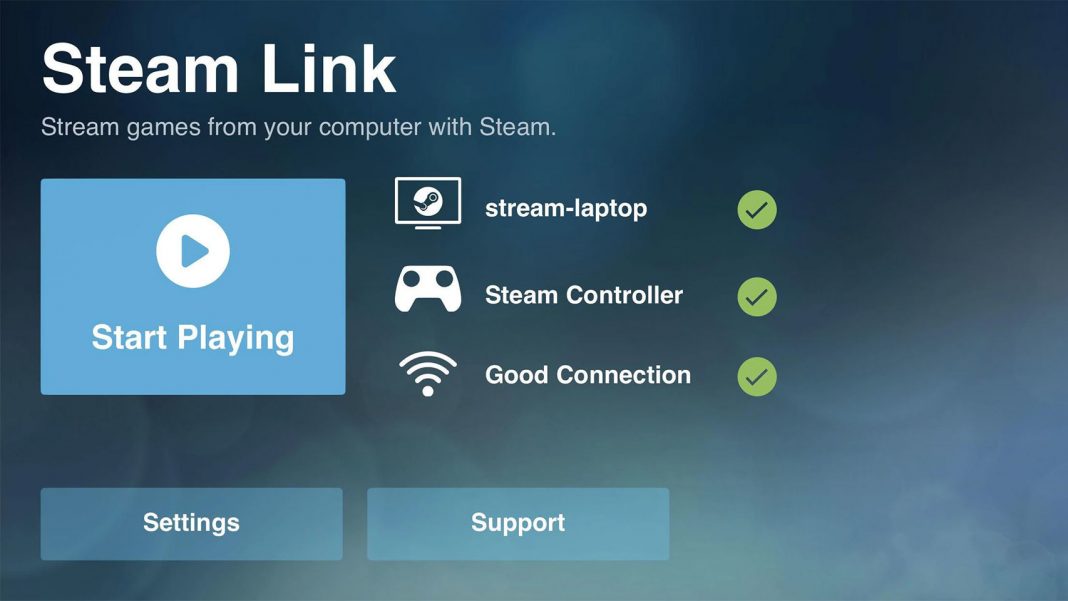 Apple continues to win over enemies, and this time it is Valve itself, a company that was always involved in offering support to its games and platform when it comes to being executed on the computers of the bitten apple.

This story began well on May 9, which was when Apple approved the arrival of the Steam Link application to the iOS operating system through the App Store, but magically, now we know that the next day Apple revoked its approval fulminating the possibility of download.

According to Apple, the expulsion is due to “commercial conflicts with the application guidelines that were allegedly not made by the original review team.” Valve appealed this decision explaining that the Steam Link application simply functions as a LAN-based remote desktop, somewhat similar to numerous remote desktop applications already existing in the App Store. Despite this, Apple offered no response.

The reason for this move is quite easy, Steam Link allows Android and iOS users to enjoy their entire library of games or Steam multimedia content on their mobile devices for free, and Apple has not liked that anyone can access all this content for free, so nothing better than to delete the application and act as if nothing had happened.