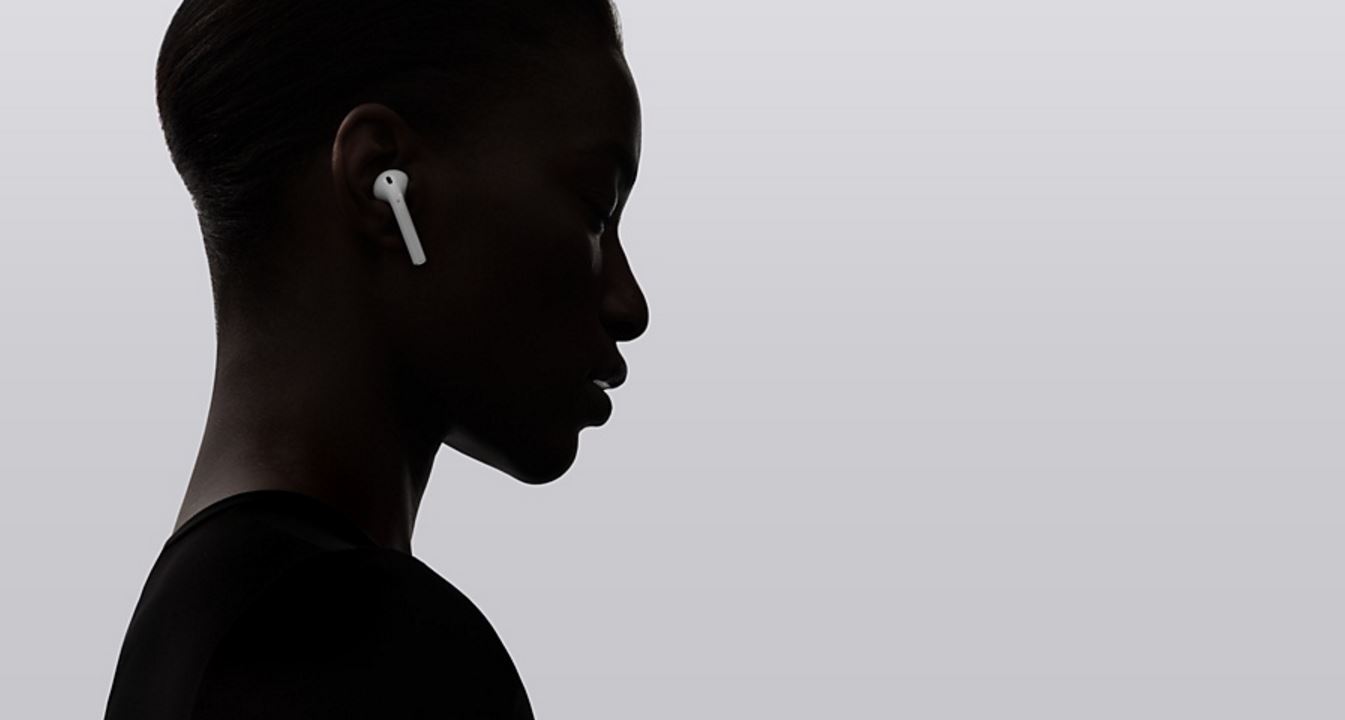 Although they were expected to be released later this month, Apple has recently reported that finally decided to delay the departure of the controversial AirPods because the peripheral not yet ready for commercialization.

Apple decided to delay the launch of AirPods

Announced during the presentation for iPhone 7 the AirPods quickly became one of most attractive peripheral at the event by its uniqueness.

The AirPods are newest wireless headphones from the company, which are characterized by their ergonomic design, its particular aesthetics and versatility, being fully compatible with iPhone, Apple Watch, iPad or Mac and able to summon the Siri assistant.

Among the most important technical aspects, we find that these wireless headphones have an accelerometer voice able to detect when the user is talking with two microphones with beamforming technology that filter out background noise and focus on the voice. Apple AirPods are supported by a fast charging technology.

In addition, AirPods have the so – called Apple “chip W1”, which allows “a perfect connection and impeccable sound”.

The company has not announced the release date, so we can expect that you have to wait a little longer to see if at 179 euros they really worth the price in terms of quality and performance.