Home Games Apex Legends – How to Become a Pro Gamer 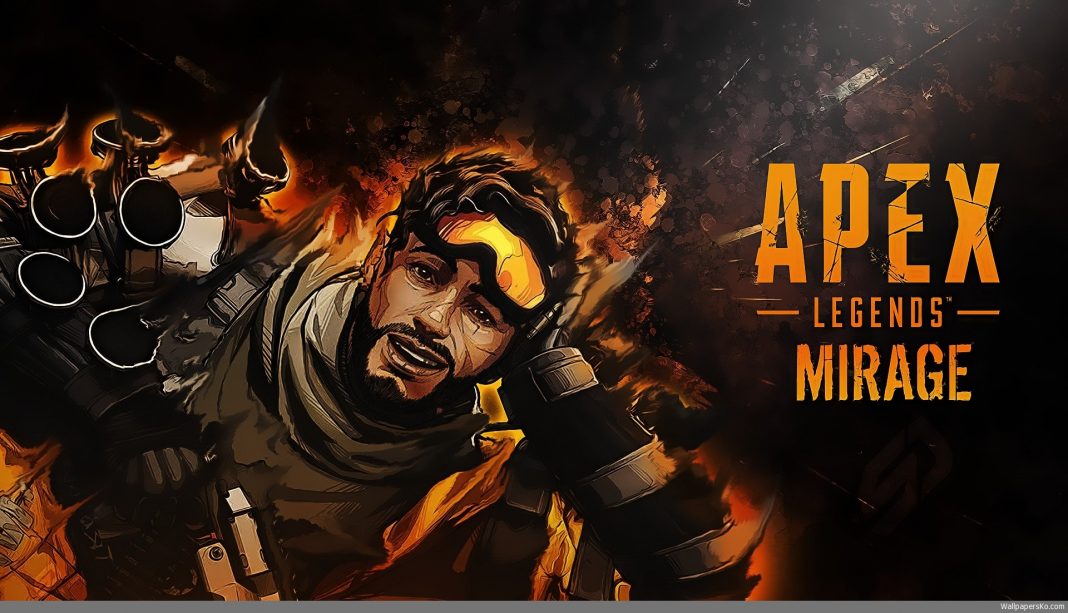 When Apex Legends first came to PC and consoles it gained a massive following of over 50 million players in its first month, that number has grown substantially as more people dive into Respawn’s popular first-person shooter. If you want to stand out amongst the crowd, you’ll have to have some epic skills if you’re going to be good enough to go pro.

Apex legends follow the battle royale genre that’s similar to the likes of Fortnite and Player Unknown’s Battlegrounds, where you’ll essentially need to be the last man standing to win a match. If you’re here, you’re probably looking for tips on how to do that, taking things further than one-off wins to become a pro at Apex legends. We’ve got a list of tips that help people on their way to becoming a pro at Apex.

1. Get yourself an Apex coach

You might be thinking that a coach may not be the right option for your Apex career, it may not be, but you won’t know until you’ve given it a try. Getting a coach won’t make you a worse player, but you might cut down the amount of time it takes you to get to a pro-level.

With Apex legends, it really is about practising, which can take a lot of time. 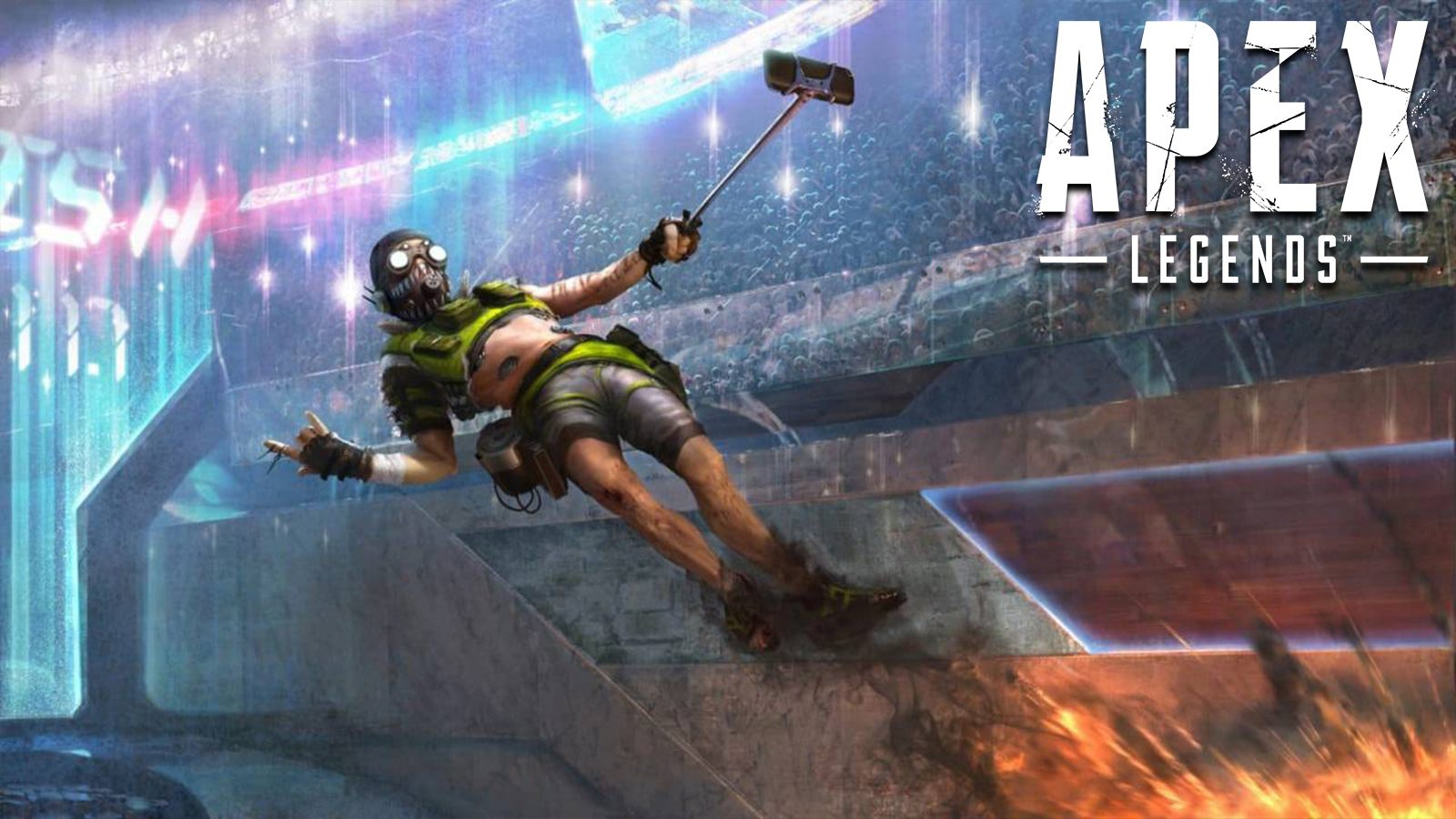 It can be difficult for some to accept criticism about the way we play respawn’s BR title, how they can improve etc. and this is another benefit of having a coach to tell you how it is. If you were good enough to join a pro team, being good is worthless if you struggle to take on board the comments of the other players to help you in your game, often players simply won’t put up with this.

2. Work with your team, not against them

Communication in Apex legends when working with a group is crucial. Better communication at a base level helps to be successful in a match, but it’ll also help resolve any underlying problems or tension between team members. Not communicating effectively often causes misunderstanding between players which then results in disputes; this leads to us feeling frustrated and rubs off on other team members.

As you build your confidence and get better at Apex, streaming can be a great way of building a personality or brand. Understandably, some are anxious about opening themselves up to the world via a stream, concerned about who is watching and how many views you’ll get.

Practising streaming will build on your self-esteem, which will ultimately result in you and your audience being more comfortable with one another. Becoming a pro gamer means showcasing your talents to others.

It’s vital to get your name out there if you want to be known as a pro Apex player, this is especially true if playing with high-end gamers.

Consider your favourite streamers, what entices you to watch them? If they were silent on stream, would they be as entertaining? Do you admire their skill?

Think about this, and you’ll realise that the player you admire has a lot more going for them than their in-game skills. Maybe they inject humour into their interviews, or perhaps they’re simply a friendly and pleasant person on stream. Regardless of the reason, it’s likely that there’s more than them being a ‘good’ player, so consider this when you think about the persona you’d want your fans to love. There is also some great Apex boosting services such as overboost which can help you get ahead of the game, and start entertaining your viewers. 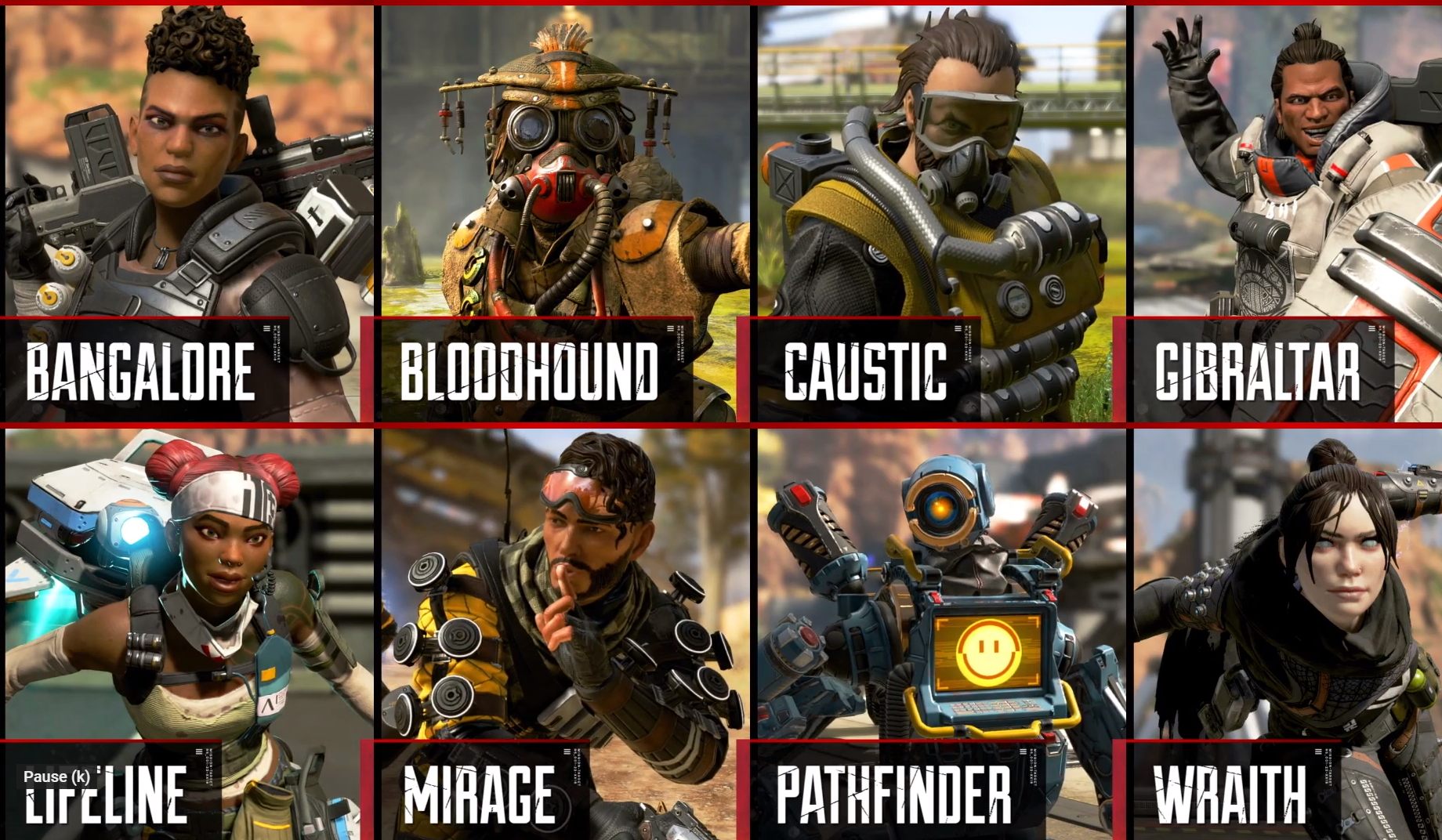 Your performance is not only measured by your ability but can also go as far as your gear allows.

If you think high-end gaming equipment is overhyped, then I’d reply that you’d never see a mouse with a rollerball being used by a pro Apex player, nor will you see them using a bulky CRT monitor from before the Millenium. One way or another, if you’re going pro, then you’ll inevitably get some high-end gear, so it’s better to get it early on so you can be used to using it.

Do bear in mind that, as you switch to higher-end gear, there are very minimal differences in features so don’t dwell on this too much. Often it comes down to what feels comfortable by the shape of a mouse, for example, rather than opting for a particular recognised brand. Forbes has an article on the best gaming gear to get you started.

Do bear in mind that Apex Legends pro gaming won’t be something that keeps you in a career for life. Life gets in the way, and as you grow older, you might not get the same fulfilment from esports as you may have done when you were younger. That’s not to say gaming, in general, will no longer bring you an escape from the real world as it does now, but its more about finding other purposes as you grow older that esports may not offer.

If your main goal right now is to be the very best, but you’re unsure where that’ll leave you in later life, you may want to check out a book by John Wooden, called Wooden: A Lifetime of Observations and Reflections On and Off the Court.

That about wraps up our ideas on what you can do to become a pro Apex legends player. Hopefully, through reading, you’ll have a batter understanding of the challenges associated with pro gaming, along with some tactics that can help you achieve your dream career a little faster.

Should you find you’re hitting a brick wall in Apex, hindering your journey to becoming a pro, the above tips are tried and tested to moving you closer to your goal.