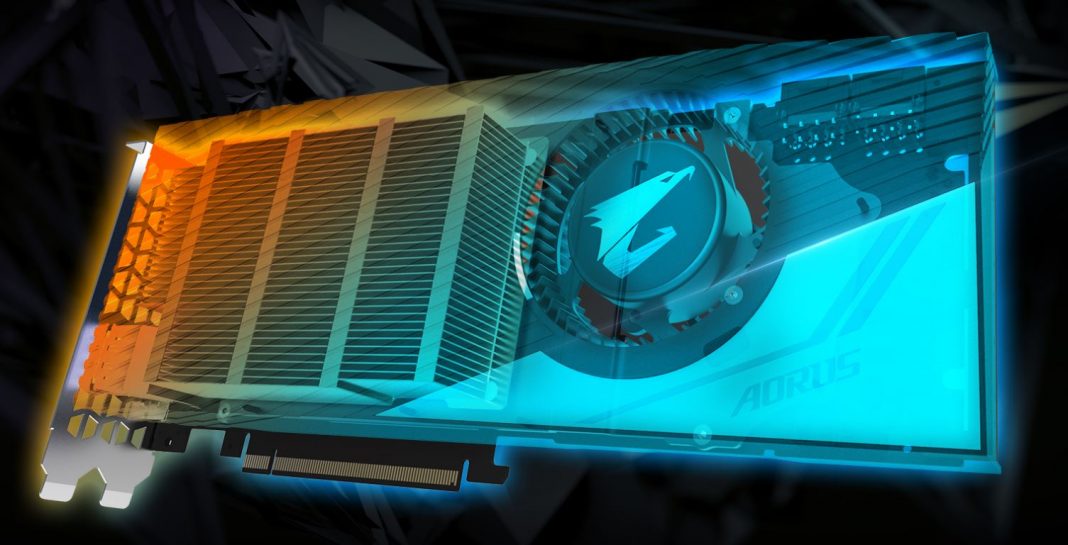 Gigabyte announced what would be its most budget friendly flagship graphics card, the Aorus GeForce RTX 2080 Ti Turbo, which uses the reference cooling system, traditionally known as ‘blower’, where we only have access to a fan in the form of a much louder turbine, although it has the advantage that it expels hot air out of our system directly. 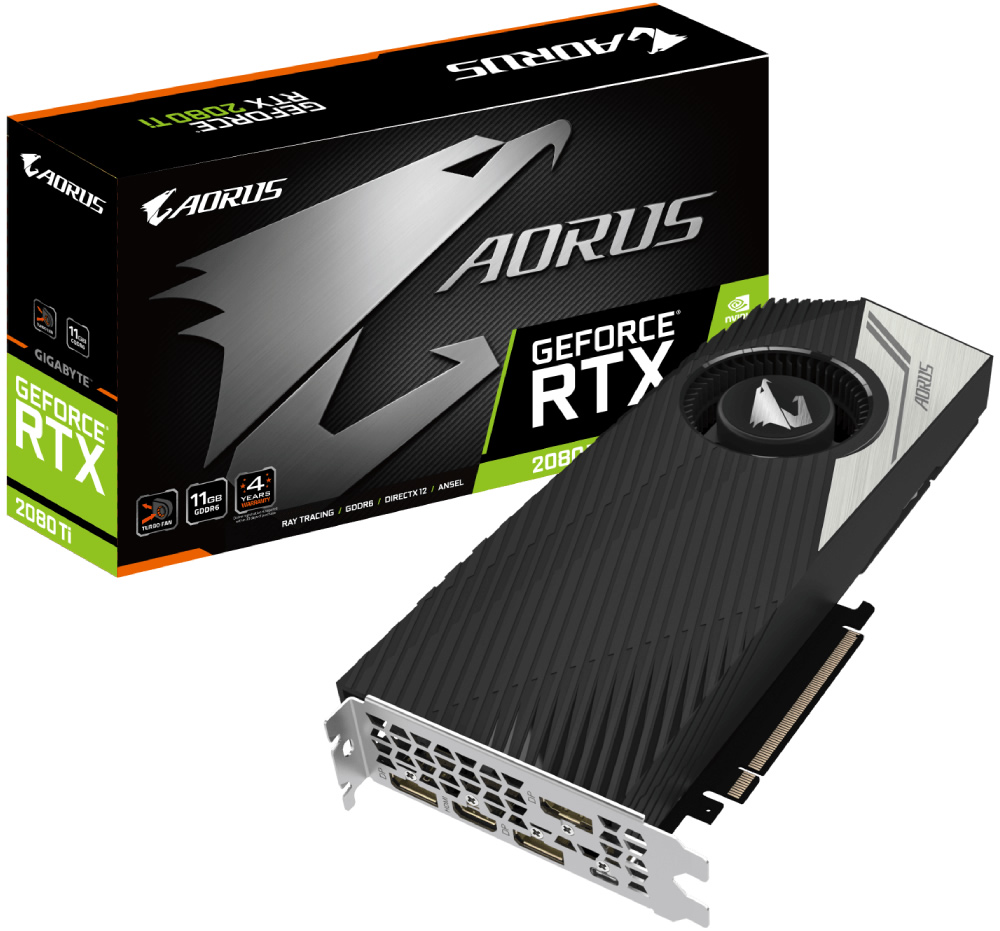 Obviously, this design, at the level of heat dissipation and loudness is horrible, but Gigabyte offers an intermediate solution, maintains the blower fan but the heart of the cooling system replaces the aluminum with copper, thus finding a radiator entirely made of copper while just below we have a Steam Chamber that will optimize the cooling of silicon by having direct contact.

Obviously, before buying the Aorus GeForce RTX 2080 Ti Turbo, it is much better to buy a Custom model or a Founders Edition, but of course, everything is finally reduced to the price. If this model of Gigabyte is much cheaper, it will compensate your purchase, but if the saving is small, it does not compensate your purchase, unless it is the typical user who will then put a block in it and pass it through water cooling setup