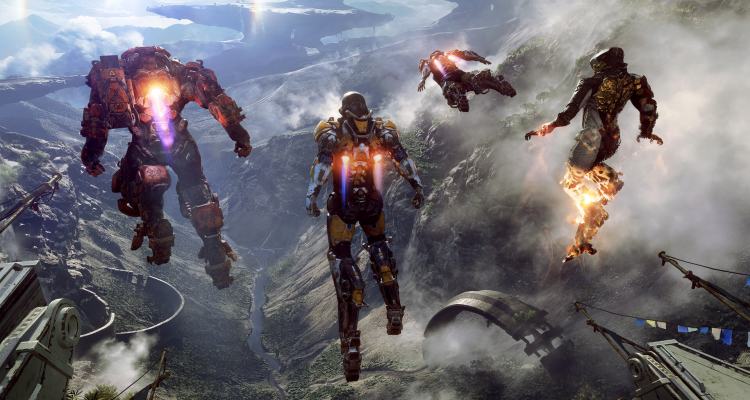 During EA PLAY 2017 conference, Bioware announced Anthem, its new IP. You can expect the first gameplay of the game for the first time tomorrow at the show of Microsoft. That will air live on Sunday, June 11 at 2 p.m. PT.

“In Anthem, EA’s new BioWare studio game, you will explore a beautiful primitive environment, you will face various dangers and you will become stronger at every step.”

You Might Like: A Way Out: New Game From The Creators Of Brothers: A Tale of Two Sons – Gameplay Trailer

Bioware’s essential Mass Effect development group has been working on this game (previously known as Dylan) for a couple of years, and that implied Mass Effect development obligations were given off to another Bioware studio. This game is rumored to be EA’s response to social-action game franchises like Activision’s Destiny. In an earnings call in May, EA CEO Andrew Wilson said of the game:

“We are very pleased with the progress of our new action IP from BioWare. The design is stunning. Gameplay mechanics are excellent. And the action will be exhilarating. The game is built around a live service, and through our creative process, we’ve decided to add more to the disruptive new social designs for our players. To accommodate that, we are moving the launch date for this project into fiscal year ’19.”