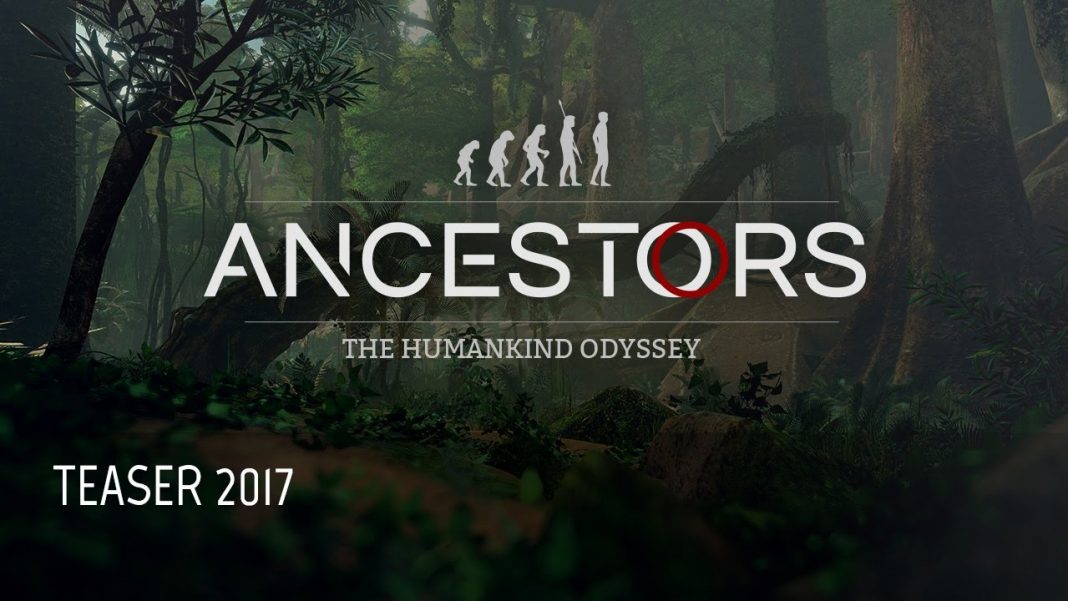 The Cofounder and creative director of Panache Digital Games, Patrice Désilets, creative director of the acclaimed Assassin’s Creed 2, spoke at the Reboot Develop conference about the creative concepts behind his latest project, Ancestors: The Humankind Odyssey. Désilets announced his project last year as a game of action, adventure and survival in third person where players will have to face the dangers of a prehistoric land.

According to VG247, the demonstration began with a vulture flying over a jungle, before changing an ape that explored the trees, rivers and rocks around. The ape jumped among the trees, terposed by the trunks and launched from the highest branch in a style similar to the parkour of Assassin’s Creed.

Although Désilets previously commented that Ancestors is not an episodic game, the video that was shown was labeled Volume One, and Désilets discussed with an anthropologist about “Volume One”, which would be set in Africa 10 million years ago.

The images that VG247 could capture, are not of the best quality, since it was forbidden to take cameras and cell phones.