After seeing AMD Ryzen, which is expected to officially announce today, now we have something interesting from AMD Camp. AMD VEGA CUBE, a strange cube in ultra compact size made up of no less than four AMD VEGA 10 silicons giving a half-precision computing power of 100 TFLOPs (4x 25 TFLOPs). This deep-learning device has a special interface, which was not officially introduced yet.

This cube would come to life through four AMD Instinct MI25, and it would be a demonstration platform for automatic learning and deep learning in large amount that can be achieved with its new graphics processor in a very little space. It seems that none of the attendees took a decent camera to capture a photo of the AMD VEGA CUBE to reveal to us more information. A rough comparison with the image of the bridge with the NVIDIA GP100 GPU may hint at approximately the same dimensions of the decisions of both companies. Alas, this is everything. 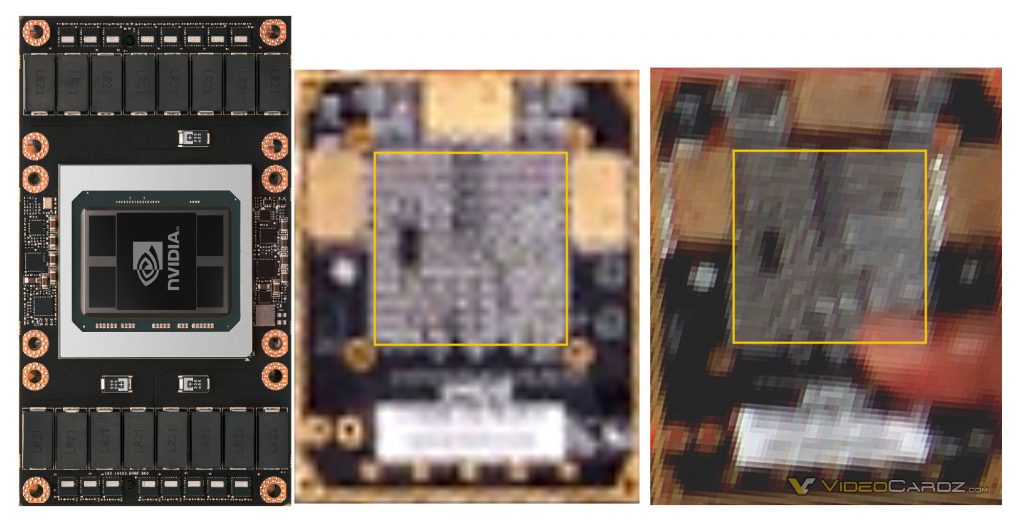 Beyond what has been said, there is no more relevant information. This afternoon, with the New Horizon event, perhaps we would know the most important product that will seek to encourage the market, AMD Ryzen, the name would have its line of high – performance CPUs to compete with Intel.