AMD could launch its high-performance platform (HEDT) on July 27, on that day, anyone could start buying some (four different models) of the AMD Ryzen Threadripper CPUs that will be available, either thinking of putting together a very high-performance gaming machine or a workstation oriented to the professional sector. 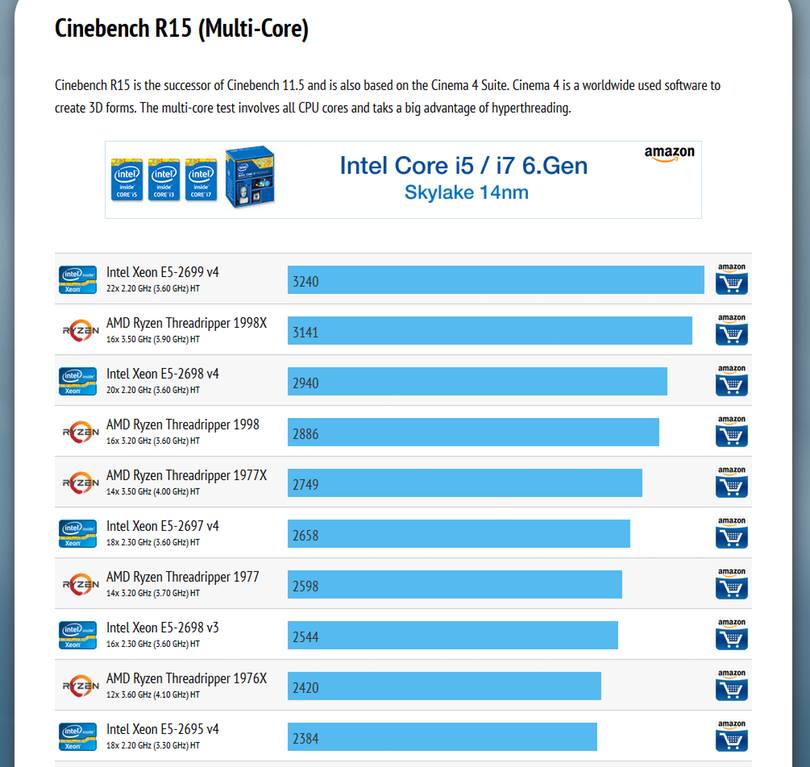 On that day AMD is expected to offer four different models: two of 12 cores and two of 16 cores, you can expect the rest of the CPUs from lineup by the end of 2017. The whole Threadripper lineup includes 9 processors and you need a new Family of motherboards equipped with the TR4 (SP3r2) socket next to chipset AMD X399 to use them. According to the latest rumors, an unknown Ryzen Threadripper of 16 cores and 32 threads would have a price of 849 dollars, although folks are more interested in the price of the models with 10 and 12 cores.

At E3 2017, Dell introduced an updated version of the Alienware Area-51 gaming system. Like its predecessor, the new product has been designed taking into account the appetites of the most demanding games, and as the “heart” of the computer can act as the Intel Skylake-X processors and AMD Ryzen Threadripper solutions. 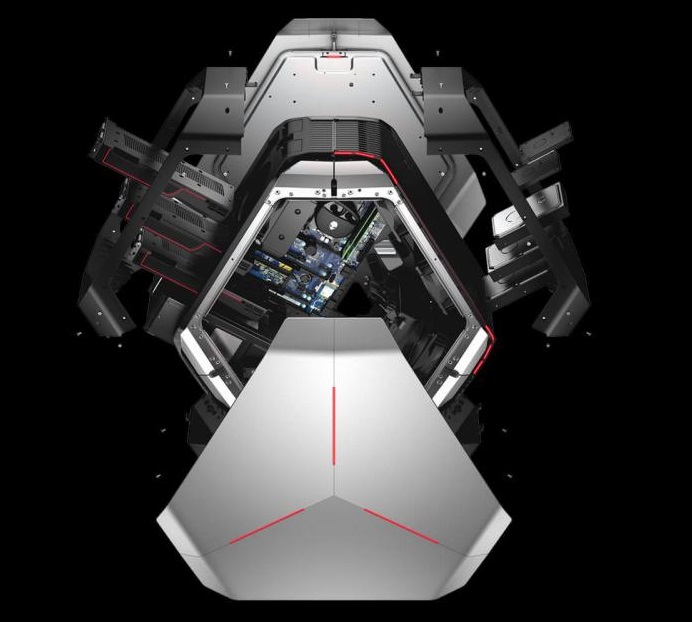 The maximum configuration new Alienware Area-51 equipped with a 10-core Intel Core i9-7900X (3,3 / 4,5 GHz) or 16-core chip line Ryzen Threadripper, capable of handling up to 32 simultaneous streams. In both cases, the computer may be equipped with 64 gigabytes HyperX DDR4-2933 RAM terabyte NVMe-drive, hard drive capacity of 2 TB or optical drive.

In terms of graphics card configurations, customers will be offered a choice of three graphics cards, AMD Radeon RX 580 8GB, running in CrossFire or SLI combination of NVIDIA GeForce GTX 1080 Ti. The system also includes a power supply capacity of 1500W. Among other features of the Alienware Area-51 features a large set of interfaces on the rear panel, which includes ports USB 3.1 Type-A and Type-C and a pair of Gigabit Ethernet RJ45 connector, and the presence of an RGB Led lightning system with nine independent zones.

Dell Alienware Area-51 with AMD Ryzen Threadripper processors will be available for order on July 27, and the version with chips Intel Skylake-X will go on sale on 22 August. The recommended price of new items has not been announced.